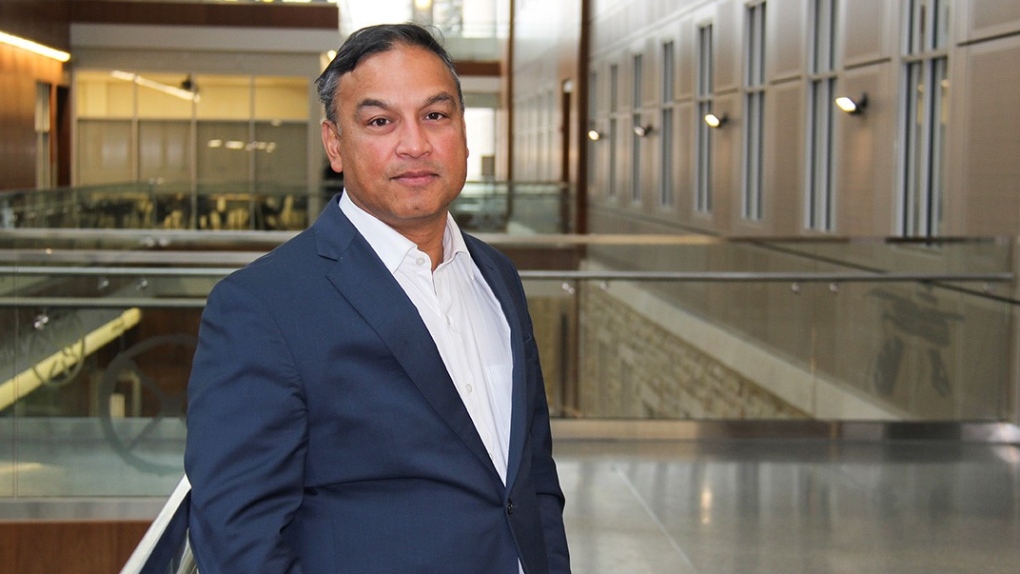 SASKATOON -- An epidemiologist is calling for the province to ban in-person dining at restaurants and move to curb-side pickup and takeout only.

Dr. Nazeem Muhajarine, a professor of community health at the University of Saskatchewan, said now is the time to enhance the COVID-19 rules.

Saskatchewan has the highest active COVID-19 cases per-capita in Canada, according to Health Canada.

Thursday marked the deadliest day in the province since the pandemic began, with 13 disease-related deaths.

“This is the time to put in more restrictions, and really move into takeout and pickup.”

With the scale back of service, Muhajarine said it’s vital businesses get financial support from the province.

“We’re an industry where we can, for the most part, provide an almost sterile environment … but the challenge is in the home environment, when there’s none of the restrictions in place, it can be a free-for-all.”

“If you don’t have any teeth, and it's just gums, nothing's going to change. The penalties have to be meaningful,” Bence told CTV News.

Muhajarine’s call for action follows a monthly survey he leads at the university.

Of 1,000 people surveyed, about 15 per cent are dining at restaurants.

About one-in-three people are breaking the rules and getting together at different households, according to his survey.

The current provincial public health measures are in effect until Jan. 29.

At that time, the rules will either be extended or revised.

“The government and Dr. Shahab are continuously monitoring the case numbers, and have not ruled out adjustments before (Jan. 29.),” Premier Scott Moe’s press secretary wrote in an email to CTV News.