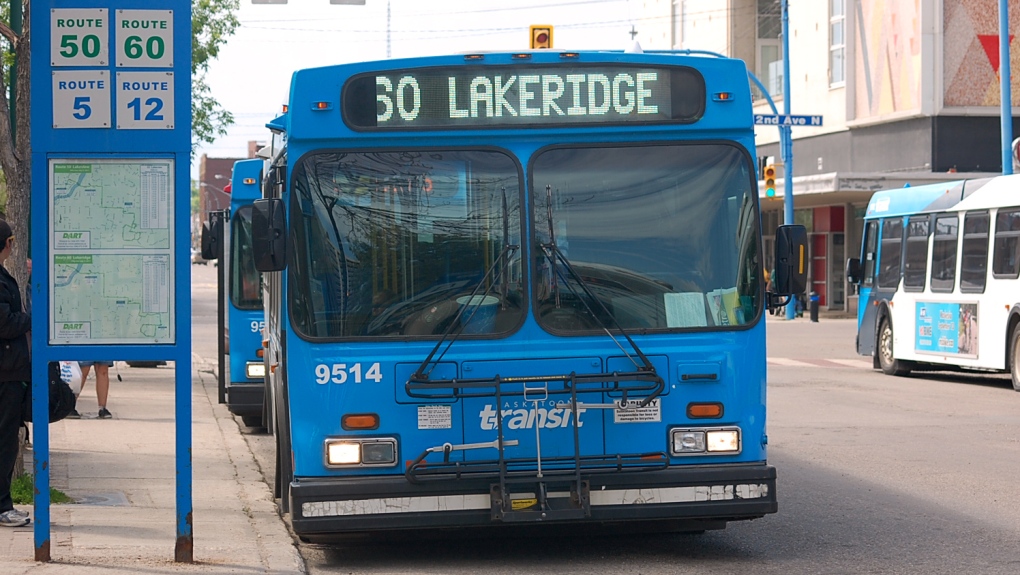 A new report is shedding light on levels of ridership on Saskatoon buses.

The electronic method of determining ridership shows a decrease of 0.7 per cent in 2016.   But since not all systems across the country have automated fare boxes, the calculated rate using a formula is still used for ridership statistics. It shows ridership increased by the same amount.

Despite a fleet renewal strategy approved in 2015,the report says an aging fleet and more maintenance requirements led to higher operating costs.

The reportsis expected to be discussed on Monday at City Hall.