Report raises questions about quality of life for Sask. patients waiting for surgery 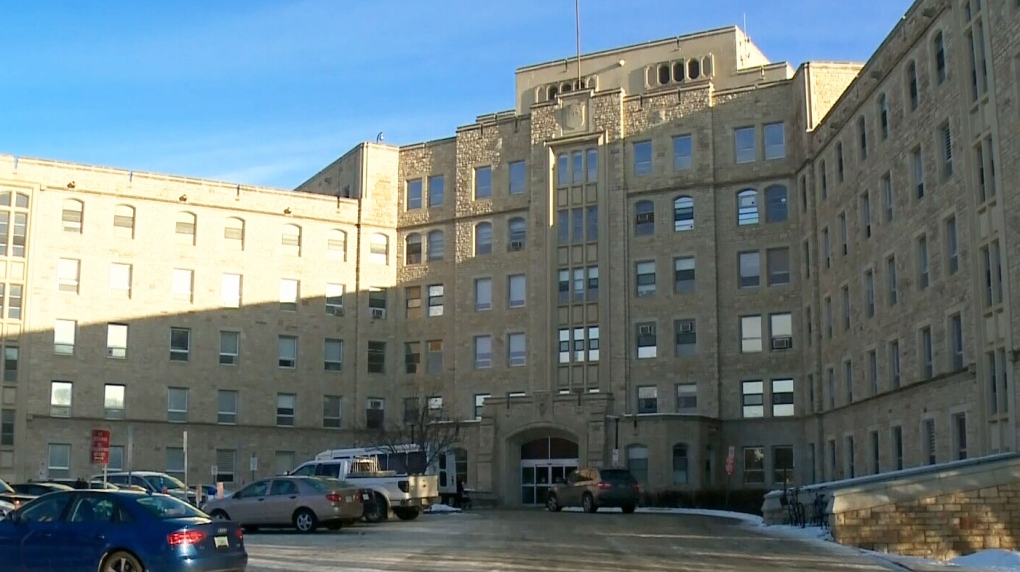 Royal University Hospital is pictured in this file photo.

SASKATOON -- A new report from a Canadian public policy think tank is raising questions about the quality of life of patients who have to wait months and sometimes even years to get surgery.

SecondStreet.org found that in 2018 to 2019, 1,480 surgeries across the country were cancelled because the patient had died. Wait times ranged from less than a month to more than eight years, according to the report.

Saskatchewan accounted for 242 of those cases.

“Over the years, we’ve seen a number of stories in Canada of patients dying while they’ve been waiting for health care surgeries and obviously it’s very troubling when you see that happen, in many cases the stories are downright tragic,” said Colin Craig, report author and president of SecondStreet.org.

Craig said he obtained the data from 50 large hospitals and health regions in Canada through freedom of information requests (FOI).

In its response to the FOI, the Saskatchewan government noted that “A cancellation due to patient death does not necessarily infer that they died because they were waiting for surgery. For example 52 per cent of these cancellations were for patients waiting for cataract surgery which is a non-fatal condition.”

Craig said while that type of surgery isn’t one that would save a person’s life, it does affect their quality of life.

“For a lot of people, they consider vision to be extremely, extremely important as life itself. So, for someone to have trouble seeing during their final year or two of life, that would be very, very troubling and difficult for those patients to live with,” he told CTV News.

That’s a trend Craig said he noticed right across the country, adding that “a lot of patients are in fact suffering on waiting lists in Canada and governments in many cases, they’re not tracking the data, they’re certainly not disclosing it.”

Craig said it is difficult to read into each case because he doesn’t know the patient’s individual history or cause of death, but he noted that there are some procedures that could have potentially saved a patient’s life.

“In one case, a patient waited for a hysterectomy, well if it’s related to cancer, can obviously have some pretty tragic consequences,” he said.

Craig said in Saskatchewan, the data suggests that about half of the patients waited longer than the recommended timeframe.

Craig said he worries that these wait times could increase even more due to the COVID-19 pandemic.

“When COVID emerged, governments postponed hundreds of thousands of procedures in the healthcare system right across the country, so it seems quite likely that these numbers could get worse because of COVID and the way that governments responded to that situation.”

He said the goal of the report isn’t to say that the 1,480 patient deaths were due to mistakes in the healthcare system, but rather to suggest ways for governments and health agencies to track and publicly report this data and to give patients more of a choice when seeking care.

“Healthcare systems that provide better results for patients give patients a choice between using a public health care provider or paying out of pocket at a private clinic.”

In a statement to CTV News, the Saskatchewan Ministry of Health said urgent and emergent patients are prioritized and receive surgeries on a priority basis.

“We acknowledge that some patients are waiting too long for surgeries, and that is why we have invested $20 million in 2020-21 as part of a long-term strategy to meet our Province’s Growth Plan target to achieve a three month wait time by 2030,” it said.

“This funding was intended as an initial step towards increasing our surgical capacity. We will continue to work to improve access and timeliness of surgeries for Saskatchewan residents.”

The Ministry of Health also acknowledged the delay in work during the COVID-19 pandemic, requiring a slowdown in surgeries in March.

“Over the summer, there was a gradual resumption of surgical services. Between July and November, the number of surgeries performed on a weekly basis ranged from 85 per cent to 116 per cent compared to the same week in the previous year. Most weeks in September and November fell in the 90-100 per cent range.”

The Ministry of Heath said it is also working with the Saskatchewan Health Authority on longer term strategies to address surgical capacity.