Replacing lead water lines could cost some Saskatoon homeowners up to $9,000: report 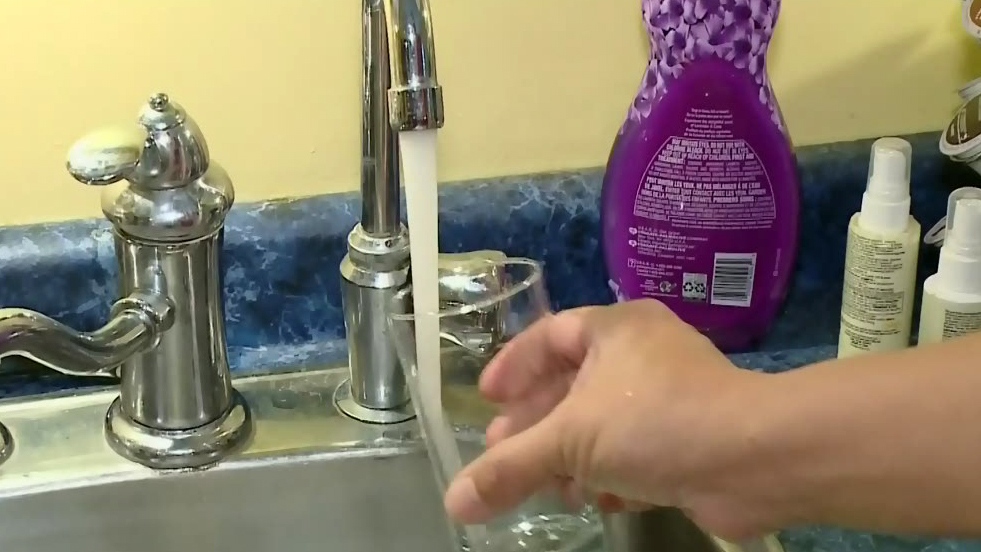 SASKATOON -- The Standing Policy Committee on Environment, Utilities and Corporate Services has deferred discussion on how to address lead service line replacements for private property owners.

It is hoped the city can consult with homeowners on the best method to replace the lines.

At question is who should pay for the replacements.

The city has set a goal of replacing all lead service lines by 2026.

On Monday, committee reviewed plans to encourage homeowners to replace the lines in areas where the city’s portion has already been replaced.

More than a decade ago when the city was replacing lead service lines, property owners could replace their portions from the property line to the house, according to a city report.

Since some didn’t participate, there are about 350 locations where the city’s portion was replaced but the private portion wasn’t.

Property owners are responsible for replacing lines on their side of the service line when it requires emergency replacement.

In the past, the city has allowed property owners to defer these costs to their property taxes.

The city’s administration recommends this option. According to a city report the cost to homeowners falls between $7,500 to $9,000.

The committee can also recommend the city not offer the tax deferral program, but the city report states it would not encourage homeowners to replace these lines.

The third option before the committee would see the city and homeowner split the cost of the service line replacement 60/40.

Mayor Charlie Clark asked the committee to push this item to August and give the city’s administration more time to consult with the homeowners who still have lead service lines, where the city has already replaced its portion of the service line.