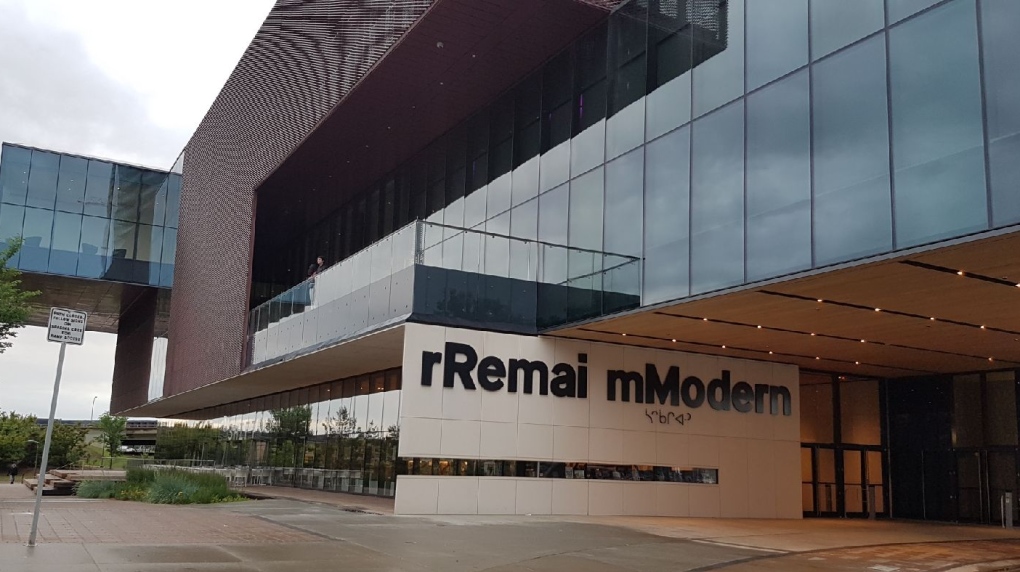 SASKATOON -- As part of a mediated settlement, overseen by the Chief Commissioner of the Saskatchewan Human Rights Commission, Remai Modern must deliver anti-harassment training throughout its organization.

The settlement was related to a complaint of harassment on the basis of sex involving a former employee, the commission said in a news release. No other specific details were shared about the nature of the complaint.

According to the gallery, the complaint dated to 2014 before Remai Modern opened and concerned a former employee of the Mendel Art Gallery and former Executive Director & CEO Gregory Burke.

After an investigation, chief commissioner David Arnot determined the complaint had "had sufficient merit to proceed to a court hearing" but recommended the parties head to mediation first.

"Mediation is an effective tool in resolving human rights complaints and achieving reasonable, fair, and restorative resolutions that meet the needs of all parties," Arnot said.

“The commission would like to thank the parties for their commitment to the commission’s complaint resolution process to resolve the complaint."

No decision was made on the issue of liability, according to the commission and Remai Modern did not admit any wrongdoing.

As part of the settlement, the gallery will deliver anti-harassment training for its managers, employees, and its board.

Remai Modern has also agreed to provide the complainant with a monetary settlement, the commission said.

“We are pleased that the matter has been resolved. The board and leadership are committed to an environment that is welcoming to everyone who visits and works at the museum," the gallery's board chair Doug Matheson said in an emailed statement.

The commission described its investigation as "unusual in its complexity and length."