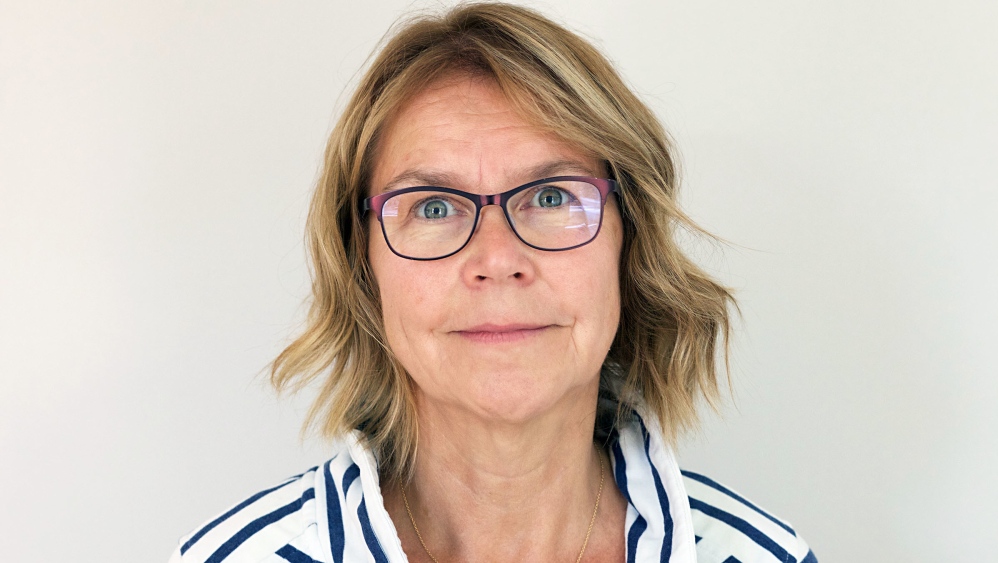 The Remai Modern has hired the former head of a Philadelphia museum as its interim CEO.

Lynn McMaster is a museum administrator with 30 years of experience in the cultural and education sectors, the Remai Modern said in a news release Thursday.

“I am so pleased to join the team at Remai Modern, a museum with a growing reputation both in Canada and beyond,” McMaster said in the release. “It’s an exciting time in the museum’s history and I look forward to contributing to Remai Modern’s momentum as a community hub and a destination for visitors.”

Originally from Regina, McMaster has held leadership roles at the Canadian Museum of Civilization and its affiliate the Canadian Children’s Museum.

“She has a reputation for innovative thinking and has long championed the importance of arts education and cultural institutions,” Beau Atkins, Remai Modern’s interim board chair, said in the release.

At Please Touch Museum in Philadelphia, McMaster led a team of more than 120 staff. She served as interim CEO in 2013 and held the role of President & CEO from 2014 to 2016. During that time she led the organization through a critical and successful financial restructuring, the Remai said.

McMaster will work with the board and staff to ensure a smooth transition during the search for a permanent leader, the Remai said.