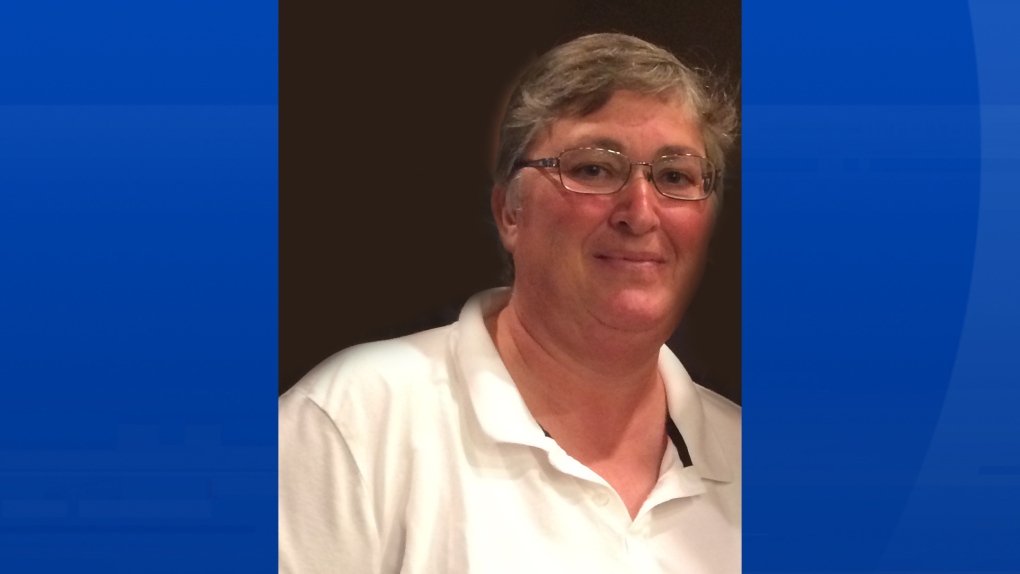 RCMP are now treating the disappearance of a 51-year-old Saskatoon woman as suspicious.

Her semi-truck was found the next day at a gravel pit just off the highway and about 25 kilometres east of Kenaston, but Mounties have so far been unable to find her.

Investigators initially could not say whether her disappearance was suspicious, but, on Friday, RCMP stated they were treating it suspiciously.

“Based on the fact that the investigation thus far has revealed that Sheree was a person of habit and predictable behaviours, RCMP are treating her disappearance as suspicious,” a media release from police stated.

Fertuck is described as five-foot-four and 250 pounds, with greying brown hair and blue eyes. She was last seen wearing grey sweat pants, a grey sweater and running shoes.

Mounties have been searching for her since Tuesday and are encouraging residents in the Kenaston area to check their property and outbuildings for anything out of the ordinary, like shoe or vehicle tracks.

“We are desperately seeking information from anyone who may have information as to Sheree’s whereabouts,” the media release read.

Anyone who saw Fertuck or her gravel truck — or any suspicious activity — between Monday afternoon and Tuesday morning in the Highway 15 area, east of Kenaston, is asked to contact Saskatoon RCMP at 306-975-5145 or Crime Stoppers at 1-800-222-8477.