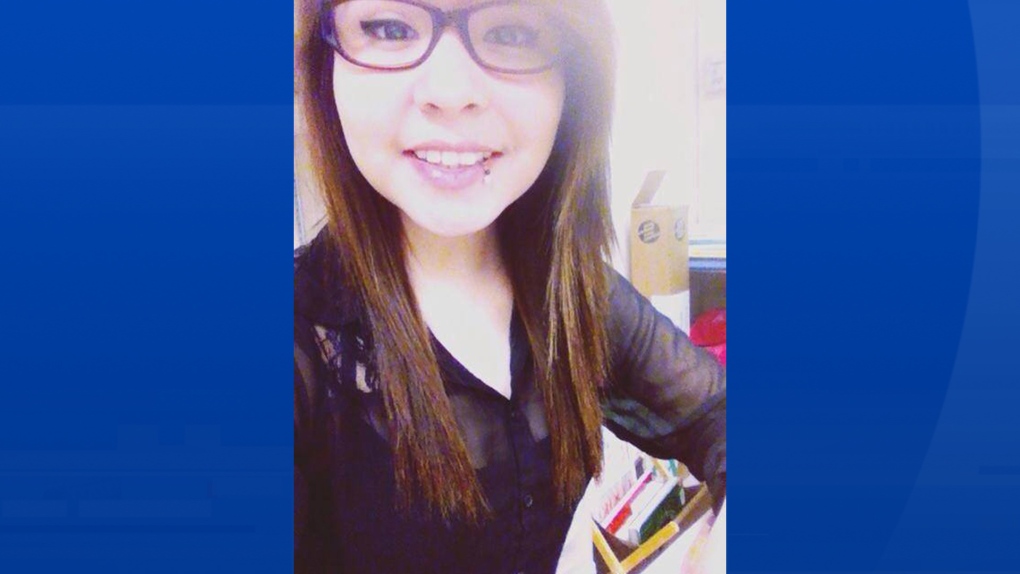 Kaylee Watchmaker is seen in this RCMP supplied photo. (RCMP)

A 14-year-old girl missing for over three weeks from Onion Lake may be in Meadow Lake, North Battleford or Saskatoon, RCMP say.

Police are asking the public to help locate Kaylee Watchmaker. She was reported missing Aug. 13 from an Onion Lake residence.

Onion Lake is located 50 kilometres north of Lloydminster along the Saskatchewan-Alberta border.

Initial reports indicated Watchmaker was with family, but police have so far been unable to find her.

She is described as aboriginal, five-foot-two in height and about 100 pounds. She has brown eyes, brown hair, glasses and a pierced lower lip.

Anyone with information on her whereabouts is asked to contact their local police or the Onion Lake RCMP at 306-344-5550.