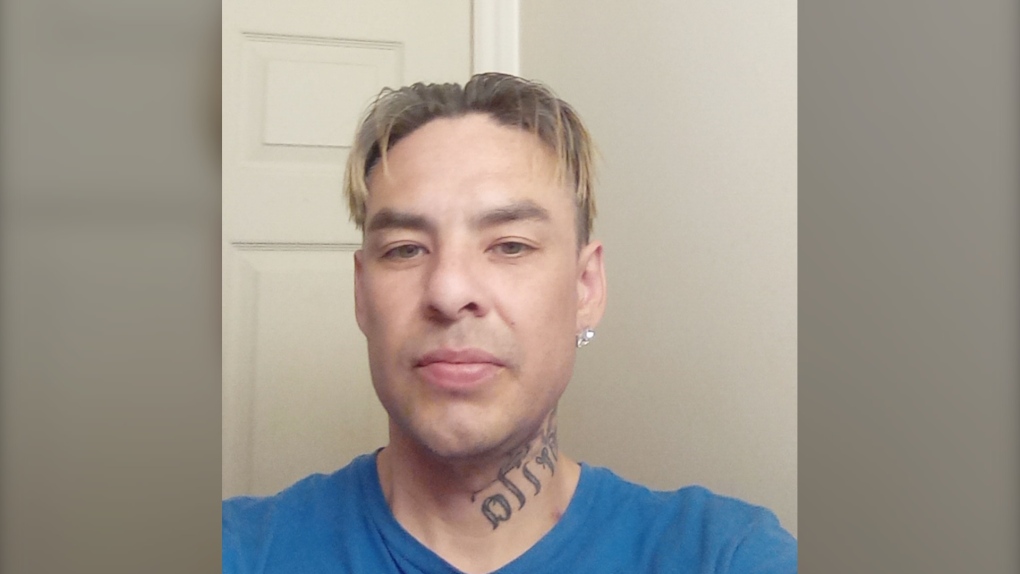 The Chief of Waterhen Lake First Nation says people in the community are relieved arrests have been made after a man was murdered on the weekend.

Meadow Lake RCMP responded to a call at 4:30 a.m. of a man in medical distress at a home in Waterhen Lake First Nation.

Upon arrival, officers found Ernest with injuries and he was declared dead by emergency medical services at the home early Saturday morning.

WLFN Child and Family Services had been working with the family prior to Ernest’s death, says Fiddler. And Ernest’s two children have now been moved to another home.

“Our deepest sympathy goes out to the families involved. We are here to offer mental health support in the community. Not only for the victim’s family, but for everyone that was impacted,” said Fiddler.

RCMP say they were arrested on Nov.12 for outstanding warrants at a home in Eagles Lake by the North Battleford Crime Reduction Team.

Trevor Alexander, 31, of Makwa Sahgaiehcan First Nation; Hanna Durocher, 28, of Eagles Lake; and Tyson Lasas, 34, of Waterhen Lake First Nation are each charged with one count of second degree murder.

Trevor Alexander has also been charged with one count of aggravated assault.

Tasha Opikokew, 23, of Battleford, SK is charged with one count, accessory after the fact.

They will appear in Meadow Lake Provincial Court on Nov.17.

Saskatchewan RCMP Major Crimes and the Saskatchewan Coroners Service are handling the investigation.

The arrests at Eagles Lake and the homicide at Waterhen First Nation have also put people “on edge” in nearby Canoe Lake First Nation as well, saye Chief Francis Iron.

“It’s not only them, we are all scared for our families and our people,” said Iron.

The chief says alcohol and substance abuse in the community rose during the pandemic.

“The gangs and the drug house have really picked up in the last three to four years. Before that there wasn’t gang activity,” said Iron.

“If we don’t work together and stick together we won’t get anywhere,” said Iron.

He says the RCMP do a good job however more security is needed.

He says an increase in people needing addiction treatment and mental health support has been met with a shortage of counselors. He says the area also needs more “after care” for people who are returning to the area from jail.

“The province doesn’t give enough resources and attention to the northern region,” said Iron. “They need to listen to our people and hear how scared our people are. We are all from Saskatchewan so I don’t see why issues like this shouldn’t be addressed.”

“It’s generally a peaceful place for the most part. We do have some social issues that we are trying to deal with, addiction is the main part of it and that’s something we are working on,” said Chief Fiddler.

He says he agrees with MLTC asking for help to increase safety. During the pandemic, the band had security guards monitoring the community but since COVID-19 funding was discontinued by the federal government, the security patrols stopped due to a lack of funding.

The band paid for security guards to patrol the community for two weeks during the James Smith stabbing tragedy but Iron says the band can’t afford to continue the service.

This week, the Saskatchewan Public Safety Agency (SPSA) signed a Letter of Understanding (LOU) with Meadow Lake Tribal Council (MLTC) to clarify the emergency management roles and responsibilities of both parties.

"It gives us an opportunity to build capacity and eventually take control of managing emergencies as they arise," said Cree Vice-Chief Richard Derocher.

This LOU is effective for the next five years. It aims to increase coordination among support services for MLTC communities during and after an emergency.