Raiders win in a shootout at Art Hauser Centre 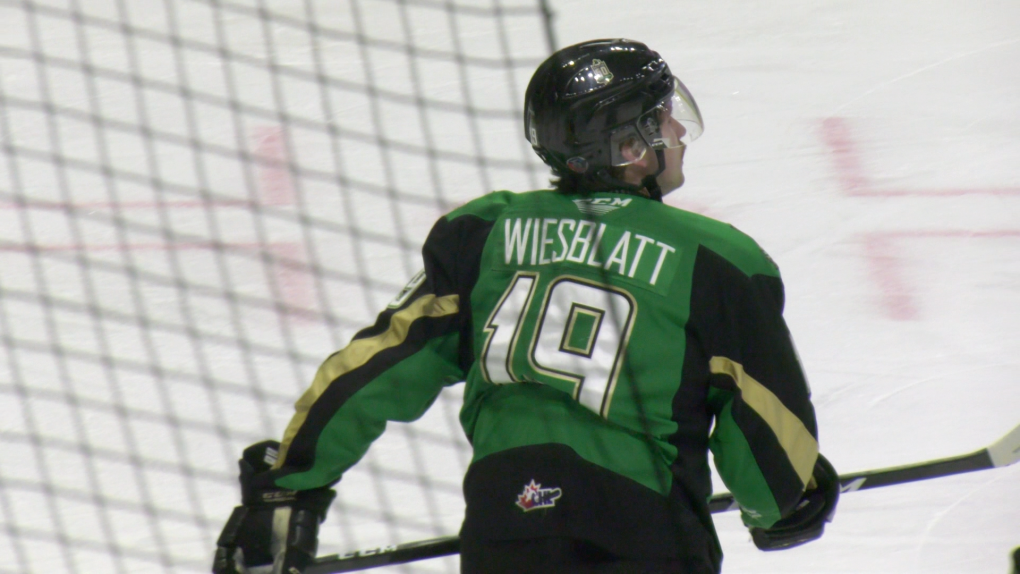 It took a shootout, but the Prince Albert Raiders did enough for the team’s second win of the season Saturday at the Art Hauser Centre against the visiting Medicine Hat Tigers.

It took the Tigers just under 90 seconds to open the scoring against the Raiders. Oren Shtrom snuck the puck past Carter Serhyenko giving the visitors an early 1-0 lead.

The Raiders would even the score at the 15:05 mark of the second period on a powerplay goal by Cale Sanders. Ozzy Wiesblatt put the Raiders ahead 2-1 about three minutes later.

Tigers’ Noah Danielson would even the score again shorthanded in the first five minutes of the third period. That goal would send the game into overtime where both teams combined for only four shots.

The teams went into a shootout where Kaiden Guhle and Reece Vitelli would score for the Raiders giving Prince Albert its second win of the season. Serhyenko stopped both shots he faced in the shootout.