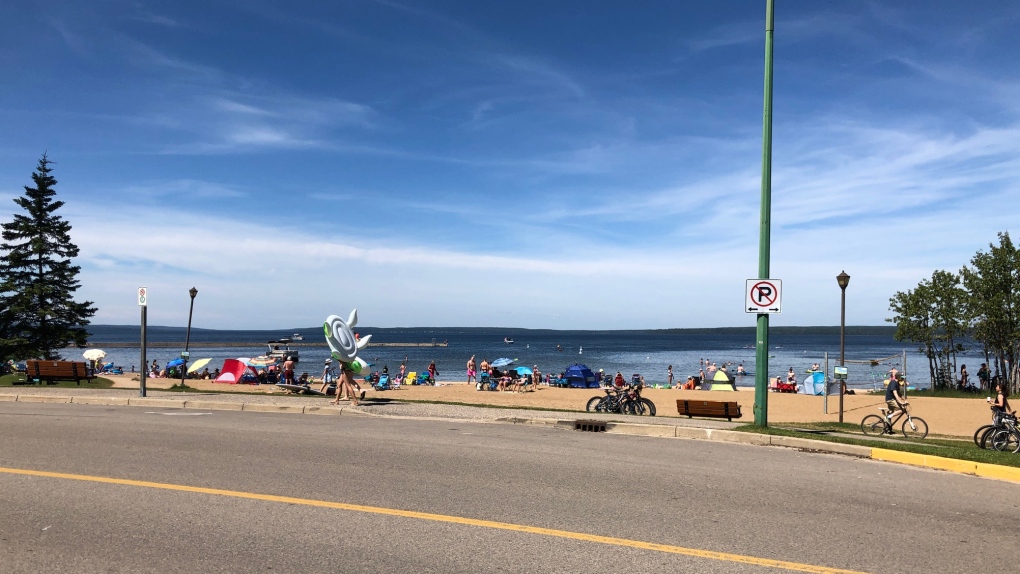 SASKATOON -- In the last six weeks, six people have died from drowning in Saskatchewan.

Four were children, according to the CEO of the Saskatchewan branch of the Lifesaving Society, Shelby Rushton.

“Last year, between June and August, we had four drownings but they were adult males. And now to have four children in the matter of six weeks, it’s devastating. I’ve never seen that before,” said Rushton.

The children include three six-years-olds who died at lakes and a two-year-old that drowned in a backyard pool in Moose Jaw.

Parkland Ambulance also responded to a near drowning at a pool at the Prince Albert Inn on July 14.

A five-year-old girl, Traylynn McCallum, was pulled unresponsive from the pool by bystanders.

CPR was performed and paramedics who attended the scene were able to revive girl from a cardiac arrest.

Rushton said the Lifesaving Society hasn’t received official statistics from the Coroner’s office but there’s an increase in drownings and near drowning incidents this year in the province compared to the last five years.

She said she’s particularly disturbed that children under six are the victims and urges adults to act as lifeguards.

She encourages children and others to wear life jackets while at beaches, near docks and in boats.

“The one rule that all parents should follow is to stay within arm’s reach of your children. We’re looking at six or seven years-old even because the kids especially in a lake the waves can get them and they can topple over. Especially preschoolers, they don’t understand the dangers of the water and if they do get under the water they can’t yell or cry out for help,” Rushton said.

“You need to put that cell phone down, put that book down and not be engaged in conversations with other adults. I’d like to see parents taking turns being their lifeguard.”

For safety tips on open water swimming, including what to do when caught in a current, consult the Canadian Red Cross.