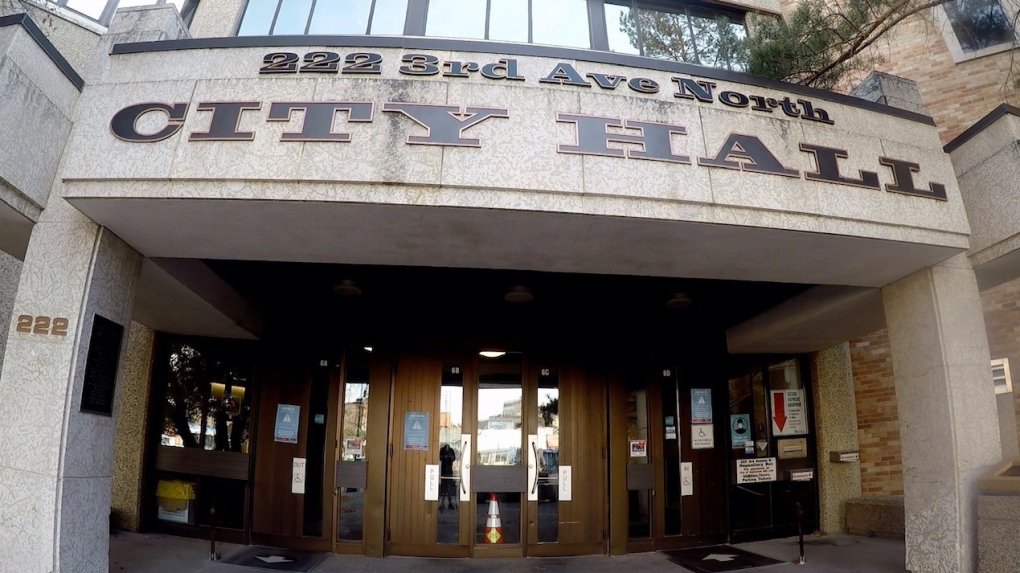 Public engagement on site options for a new downtown entertainment district in Saskatoon need to be delayed by about a month, according to an administration report to city council.

Negotiations to secure privately-owned site options have progressed well over the last year, with conditional agreements in place, but on June 14 administration learned a slight extension is required by a private owner to facilitate required approvals on their end, the report says.

"This delay will not impact the extent of communication and engagement planned for the Downtown Event and Entertainment District site options. Rather, engagement will simply be pushed back from the originally anticipated July and early August, to August and early September,

providing further delays are not required by the private landowner," the report says.

"The Administration is optimistic that the options and engagement report can be brought forward to the July Council meeting. Should further delays occur, the Administration will provide monthly report updates regarding the next steps."