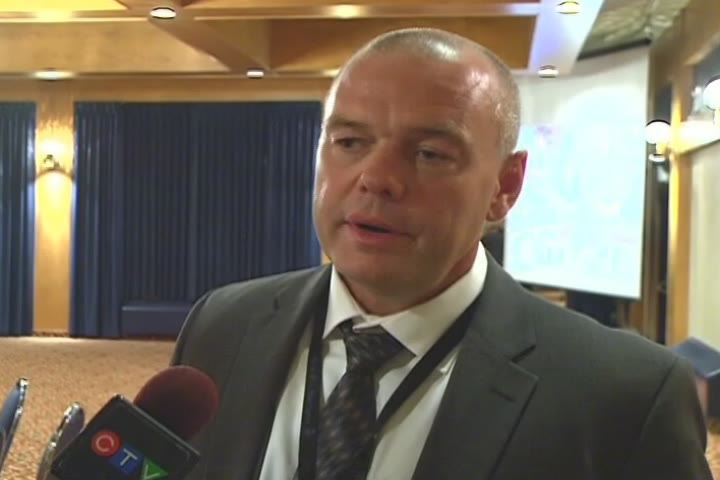 Dale McFee speaks to media in this CTV file photo.

If the department does get outsourced, 62 jobs could be affected at seven facilities, including the Saskatoon Correctional Centre and Kilburn Hall.

A request for proposals will be sent out in the coming weeks.

The government said no employees have been laid-off, but two cooks told CTV News they received lay-off notices. One said employees were asked to work until new people are hired.

The consideration comes after a review found food services is 'not' a core function within the ministry. Last year, $3.7 million was spent on food services in provincial corrections.

“This wasn’t done for the economic reason. This was done for the core business opportunity, but if there are some economics that we can reinvest and put in other areas that directly need it, then we’re going to look at that,” said Dale McFee, deputy minister of corrections and policing.

No changes are expected until this fall.

The union representing food services employees said no one has been laid off, but the group’s president, Bob Bymoen, said he's shocked and disappointed with the decision. He sees food services as a core function of the ministry.