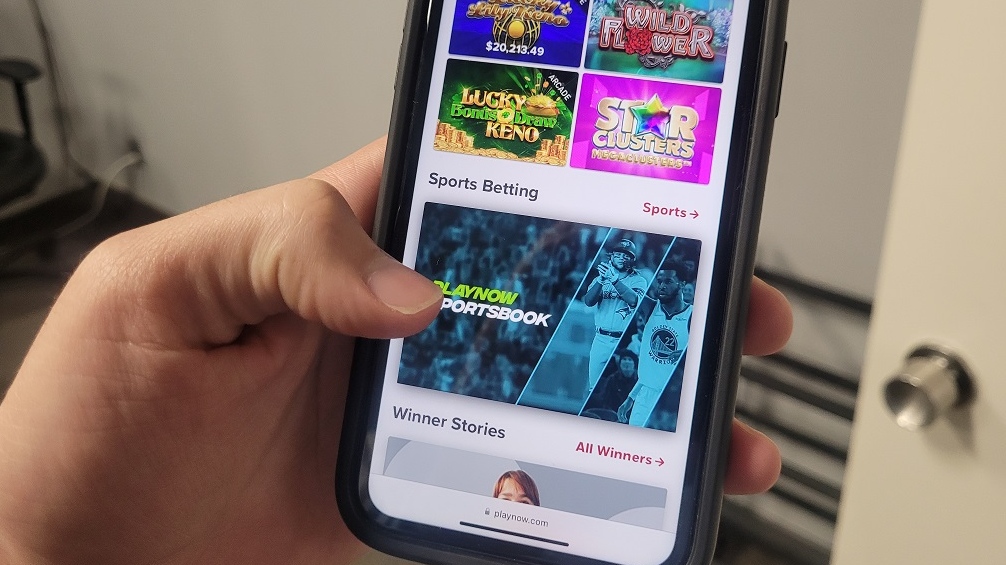 "I think it's also important to point out that this was all made possible by a historic agreement that we entered into with SIGA (Saskatchewan Indian Gaming Authority) just a little over a year ago. So it's also a great day for economic reconciliation in Saskatchewan too," Shanna Schulhauser, the director of communications with the Saskatchewan Gaming Coproration, said.

On June 11, the province and the Federation of Sovereign Indigenous Nations (FSIN) signed a 25-year Gaming Framework Agreement to continue gaming operations through the Saskatchewan Indian Gaming Authority (SIGA).

The PlayNow site is a British Columbia Lottery Corporation (BCLC) platform managed by Sask. Gaming, operated by SIGA and regulated by the Saskatchewan Liquor and Gaming Authority.

Sask. Gaming said the site features over 500 casino games and a full suite of sports betting options. According to the site, profits — split evenly between the province and FSIN — supports economic development, health, education and community services in Saskatchewan.

"This historical partnership is the first of its kind, with a First Nations operator for online gaming with revenue sharing between First Nations and the province," FSIN Chief Bobby Cameron said. "This will provide many economic benefits to the residents of the province and our First Nations communities."

Schulhauser said the province expects to generate $60 million in revenue within four years.

"There's a lot of market share available out there. And now with this new online gaming platform up and running, we're hoping to capture a piece of that," she said.

Since single-game sports betting was legalized in Canada, there has been an abundance of messaging and advertising surrounding the industry.

Schulhauser understands the concerns around gambling addictions and said PlayNow was chosen for its responsible gambling features.

Pop-up reminders of time and money spent, problem gambling referral information and advisors available at all hours of the day are just some of the ways the platform looks to combat addictions on its site.

"They're going to be available 24 hours a day, seven days a week for live chat on the platform and that just goes to support a, you know, safer play environment online," Schulhauser said.

The site is now up and running in B.C., Manitoba and Saskatchewan. Other provinces launched their sites months ago, but Schulhauser says that gave Sask. Gaming plenty to review before diving into the sports gambling industry.

"We've got a product that's tried and tested. And so from that perspective, you know, it's certainly been an advantage for us," she said.

More than anything, Schulhauser is pleased to celebrate more money staying in the province with bettors now having one more avenue to direct their bets.

"The grey market and illegal sites aren't new to the Saskatchewan marketplace. There are currently thousands of illegal online gaming and sports betting platforms operating throughout Canada. We do hope to capture some of that market share," she said.