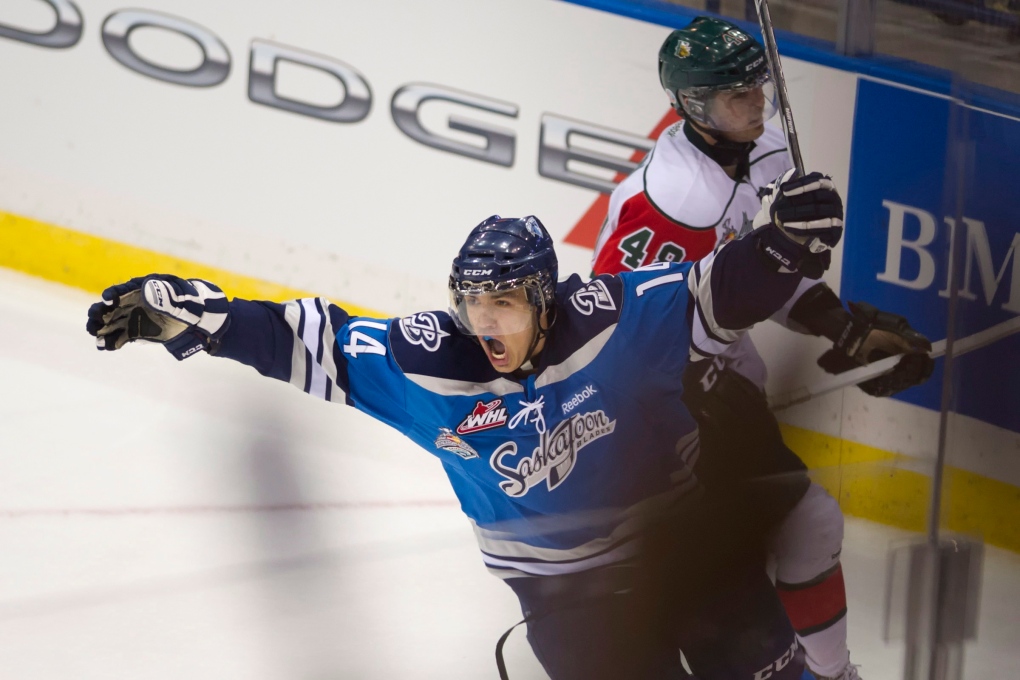 The Saskatchewan government and Saskatoon's Credit Union Centre are on the hook for $1 million in the wake of the Memorial Cup junior hockey championship held in Saskatoon last May.

The event didn't meet a $3.5-million profit guarantee to the Canadian Hockey League made when Saskatoon bid to hold the championship.

The province has approved payment of about $668,000 with other funds to cover the shortfall coming from Credit Union Centre's reserve fund.

“The question is: How much benefit is it to the city?” said Mayor Don Atchison. “I think when you get national and international exposure it has a lot of great value for the community.

"But again, that’s for tourism and sports tourism (officials) to sit down and have those discussions with others across Canada so we don’t end up in bidding wars.”

"It raised a profit, but not all the way to what the guarantee was,” he said.

McMillan said the hockey tournament made about $2.5 million and was one of the best attended ever.

Organizers said after the tournament that the 2013 Memorial Cup had the fourth-highest attendance total in championship history at 82,503 over nine games. The average attendance per game of 9,167 ranked fifth.

McMillan said it's not unusual for events to ask for a profit guarantee.

"Some models come forward with an upfront grant, like the Junos. They asked for a $1.5-million grant, regardless of success of the event," he said.

"Different events, such as the world juniors, come forward with a profit guarantee. We were fortunate in the world juniors that they surpassed the guarantee mark and there was no follow on investment required from the government of Saskatchewan."

Saskatchewan was host to the world junior hockey championship in 2010. Regina held the Junos in 2013.

McMillan said hosting the Memorial Cup was good for tourism and for showcasing the province. He also said the event generated about $11 million in economic spinoff for Saskatoon

In short, it was worth it.

"If the bid committee came to Tourism Saskatchewan and said, 'We would like to host a Memorial Cup. There's an upfront grant of about $900,000 to host a week-long event that has a national exposure, that brings the number of tourism and economic benefits to our province and to the city of Saskatoon,' would we consider an upfront grant, straight away of $900,000?" he said.

"Yes, it would certainly be within range of the types of events and at the grant amount that we would normally be looking at very seriously."