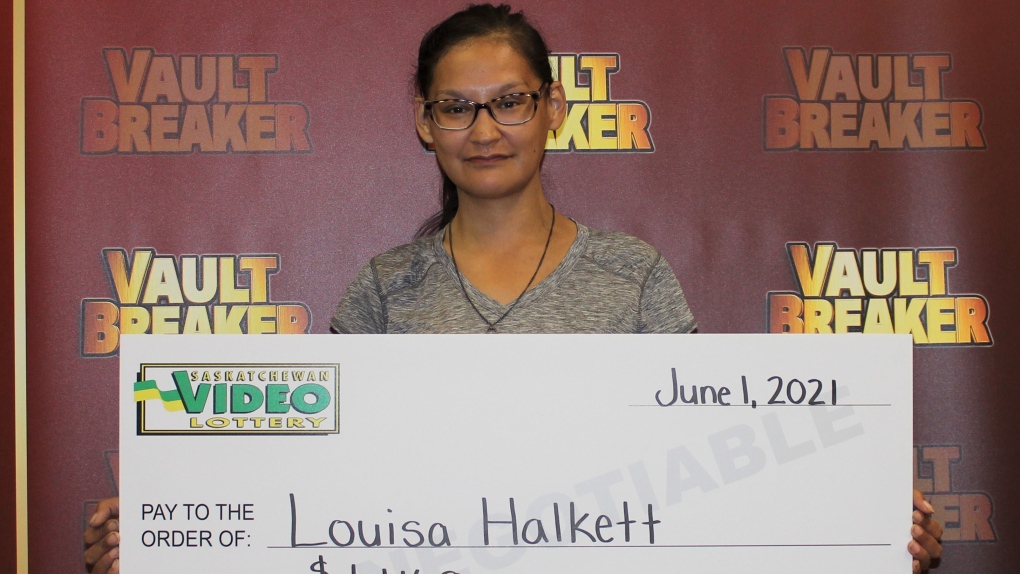 SASKATOON -- A Prince Albert woman is the province’s latest millionaire after hitting the grand jackpot at a VLT.

On June 1, Louisa Halkett won $1.4 million on Vault Breaker at the Ramada in Prince Albert.

“At first, I thought I had just won the smaller jackpot,” Halkett said in a news release by Western Canada Lottery Corporation (WCLC).

“When I looked at the amount on the screen I said, ‘oh my God really?’ I was so surprised.”

Halkett said she’s going to put her winnings towards a new house and a new truck, according to WCLC. She said she also hoped to take a vacation in Banff, Alta., when it’s safe to do so.