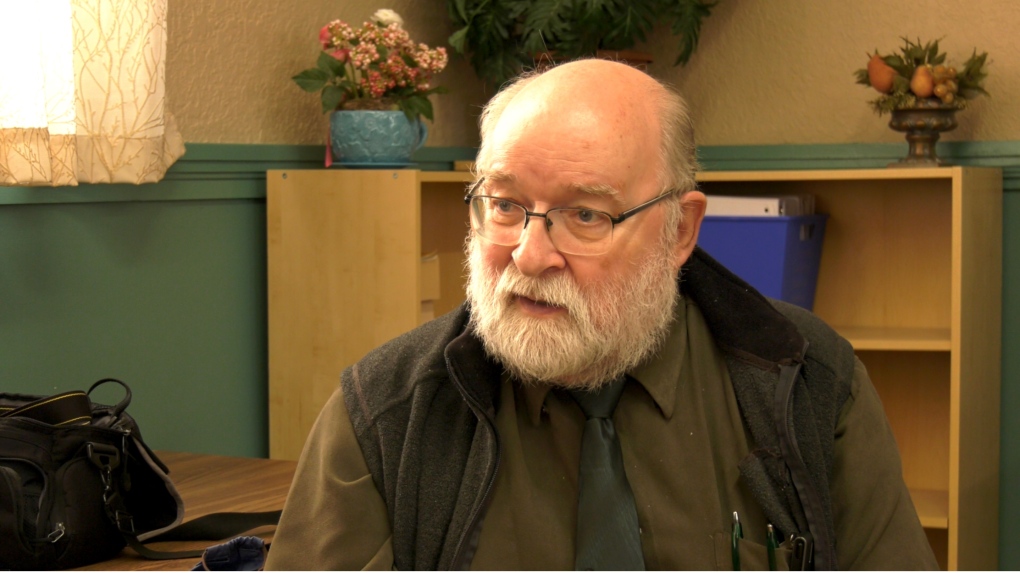 “Seniors are known to vote. They are conservative thinkers and they believe that they need to go out and vote,” said Fryters, Director of the Prince Albert Seniors Advocacy Centre

Seniors voiced their concerns and asked question of local provincial candidates at a small debate Oct. 8 hosted by the centre. Candidates described their party’s incentives for seniors.

Fryters says many of the seniors in his circle have said they will be going to polling stations to vote despite the pandemic in the upcoming provincial election on Oct. 26.

Among Fryters concerns is what he calls “a reduction in services and programs for seniors.”

“I'm afraid if they have to cut, I don't think there's anything more left to cut,” said Fryters.

Fryters says seniors are the biggest users of the health care system yet many of the advocacy centres’ clients have experienced long wait times for surgeries, specialists and tests.

“They haven’t allocated any money for specific service that seniors need like age-related medical specialists. And the answers I believe were not satisfactory,” Fryters said.

Fryters says cost of living is something many seniors struggle with as many seniors are on fixed incomes. He says the cost of long-term care homes can run a between $2,500 to $6,000 a month and that cost is too high for many families to afford.

Moe says under his government 15 long-term care homes have been built in the province. The seniors income supplement tripled to $270 a month.

“A pledge to increase the senior's income plan, as well as increase the number of care aids by 300. And some of those will go into long-term care centres, some will go into home care program to ensure that our family members are being cared for as they enter their senior years,” said Moe.

Meili says he will bring back long-distance transportation services. He plans to reduce the cost of home care and expand home care to keep people living in their own homes longer. The NDP also want to impose a “minimum standards of care” in long-term care homes.

“We've seen report after report that shows understaffing and as result in adequate care. We know that the folks on the frontline, our LPNs, our RNs, all the folks that are working to serve seniors are trying so hard but they're unable to provide the care that they would like to,” said Meili.

The Green Party told CTV News that if elected, they would create a guaranteed livable income supplement, expand Medicare to include dental care, mental health and prescription drugs and other treatments not currently covered by the province.

Fryters encourages seniors to also use mail-in ballots and to visit advanced polls to exercise their voting rights.

People over 65 account for 15 per cent of the Saskatchewan population.