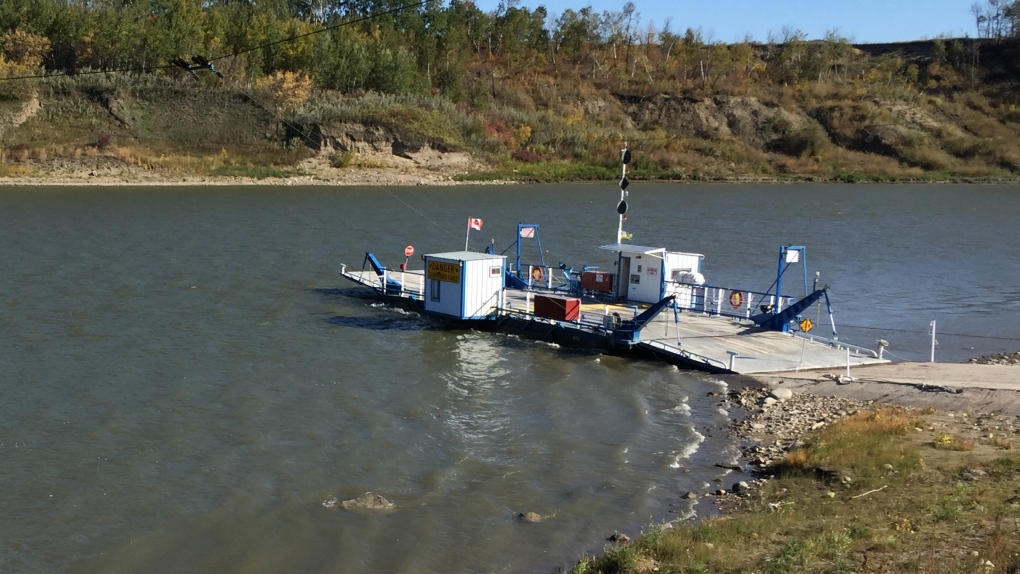 RCMP have identified the human remains found in the water near the Cecil Ferry last week as a 39-year-old man from Leask, Sask.

Police are not releasing his identity publicly at the request of his family, according to a news release.

Initial reports indicate the death was not suspicious in nature.

On the day Saskatchewan asked the federal government for help to deal with surging COVID-19 hospitalizations, Premier Scott Moe granted the province could have acted sooner on a renewed mask mandate or proof-of-vaccination policy.

A Metro Vancouver woman is looking for answers following the untimely death of her dog aboard a flight last summer.

A gang that kidnapped 17 members of a U.S.-based missionary group, including one Canadian, is demanding US$1 million ransom per person, although authorities are not clear whether that includes the five children being held, a top Haitian official told The Associated Press on Tuesday.