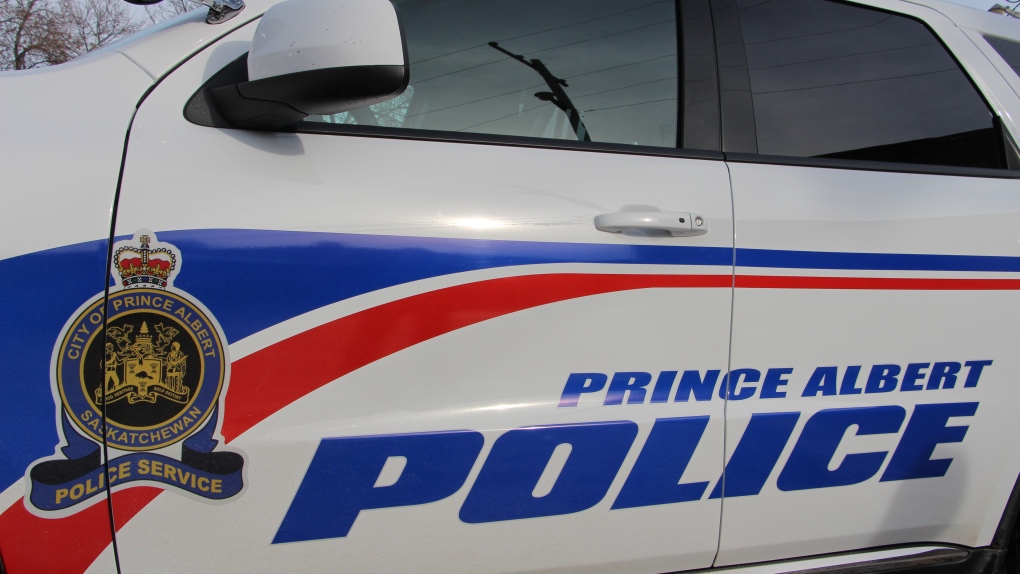 The Prince Albert Police Service (PAPS) has arrested and charged a 37-year-old man for attempted murder, aggravated assault and breach of a court order.

Police were called out to a report of a serious assault at a home in the 500 block of 5th Avenue East on December 2, according to a news release.

As part of the investigation, police asked the public for any surveillance photos from 5 a.m. to 6 a.m. that morning.

Police said they do not expect any further arrests in the case.

Anyone with information has been asked to contact the police or Crime Stoppers.