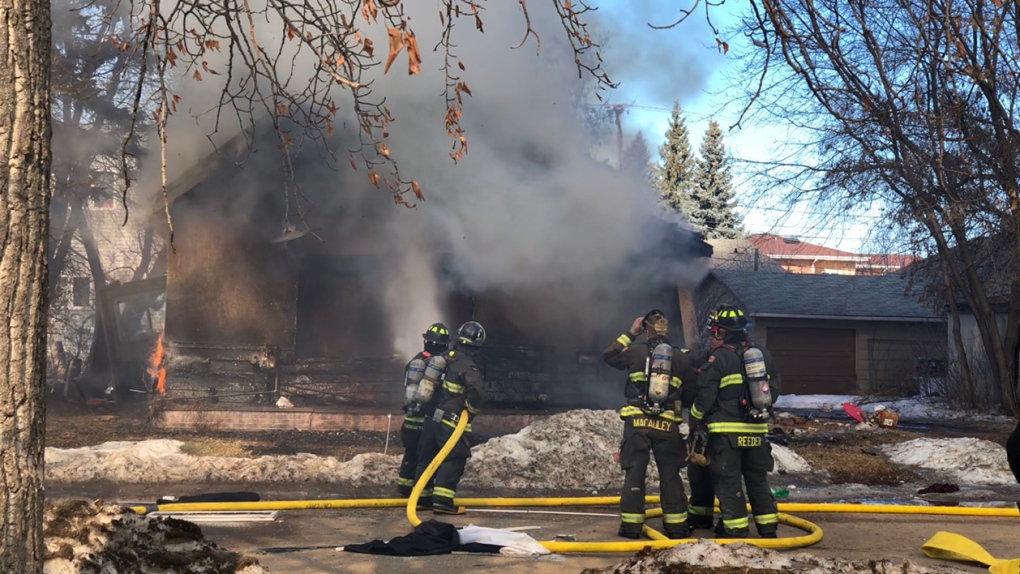 SASKATOON -- Police in Prince Albert have identified a man found dead at the scene of a house fire on Saturday.

The man has been identified as 29-year-old Jeremy Starblanket of Ahtahkakoop Cree Nation, Prince Albert Police Service said in a news release.

Police are investigating Starblanket's death as a homicide.

Anyone who has information or surveillance footage from the 500 block of 5th Street East on Saturday between 9 a.m. and 5 p.m. is asked to contact police.