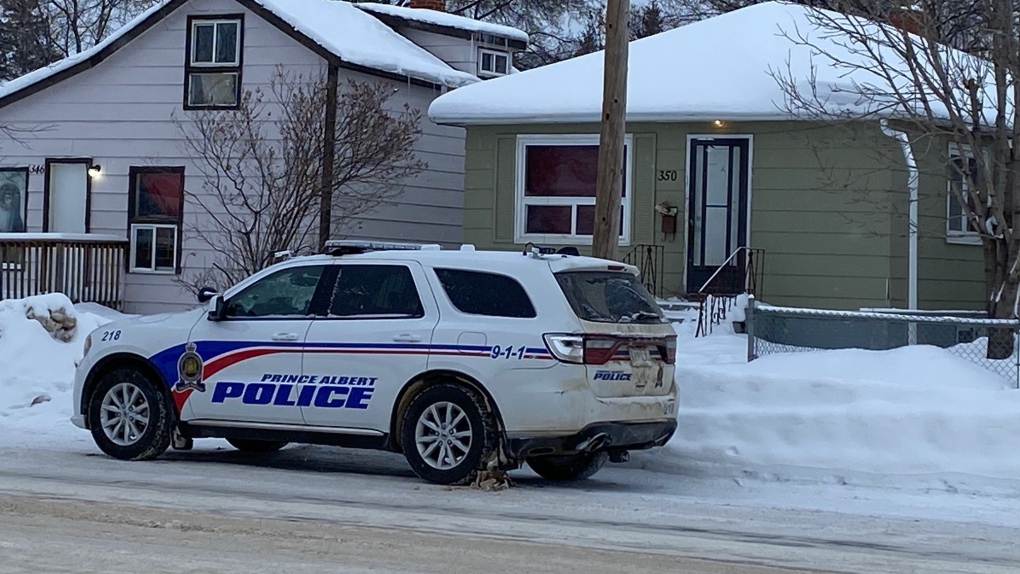 Prince Albert police on Monday executed a search warrant at a home in the 300 Block of 13th Street East as part of the investigation into a homicide that occurred Jan. 1, according to a news release.

No arrests have been made. Investigators believe the homicide was not a random act.

Police say they thank the public for forwarding video from surveillance cameras to help the investigation.

Anyone who has information is asked to contact police or Crime Stoppers.

Volunteers armed with smartphones are using a 3D-modelling app to preserve Ukraine's cultural heritage one snap at a time.