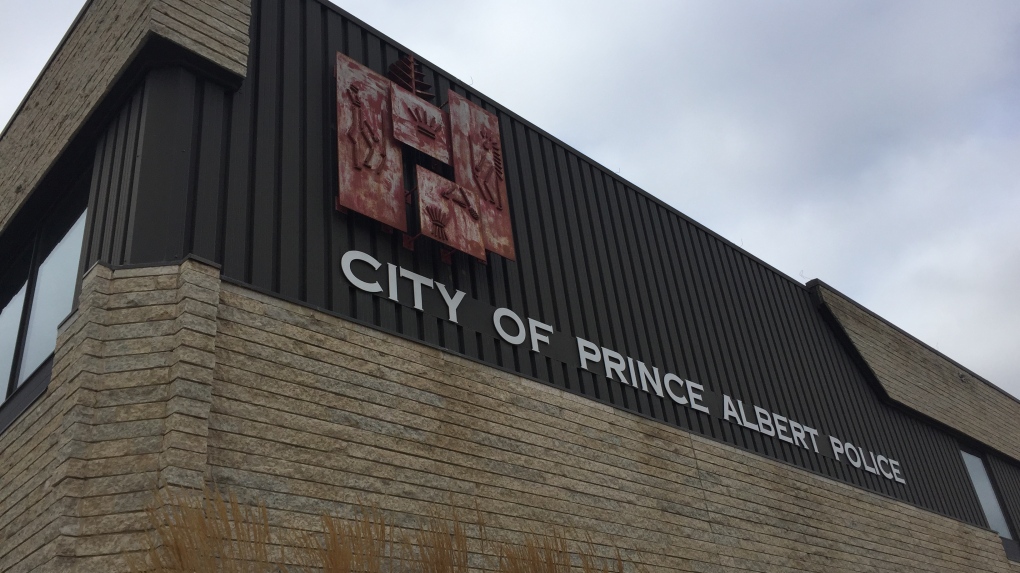 The team will focus on crime suppression and proactive enforcement. It will operate in addition to existing patrol and investigation units.

“We examined every one of our 100 police resources here at the police service to make the decision and draw from the areas that we could best respond to the needs of today,” said Prince Albert Police Chief Jon Bergen.

Bergen fielded questions from reporters about public safety and confirmed the death of 28-year-old man died reported the night of Oct. 6 in the 700 Block of 13th Street West was a shooting.

PAPS responded to a complaint that a man had been shot Sun. Oct. 4 around 6:20 pm near the intersection of 28th Street and 6th Avenue East. A 31-year-old man was transported to hospital in Saskatoon from the scene. An 18-year-old woman and 20-year-old man are facing numerous charges including attempted murder.

“We know that we are seeing more gun violence in our city, and more calls for service involving various weapons,” Bergen said.

“While the suspect and victim are often believed to be known to each other, these acts of violence nonetheless have a profound effect on the community overall and the peace of mind of residents and business owners, including members and staff with the Prince Albert Police Service.”

This included 56 investigations were firearms were used in an offence or produced. PAPS has seized 107 firearms in 2020.

To date in 2020, PAPS has recorded six homicides resulting in eight deaths, including two children.

Police have made arrests in all but two of the homicide files from 2020 and continue to investigate the unsolved cases.