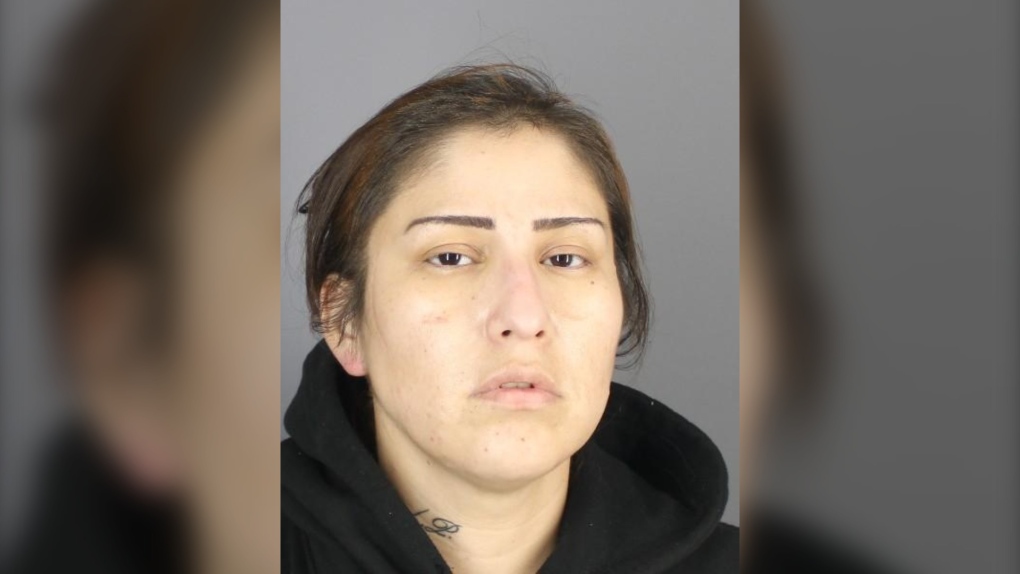 PRINCE ALBERT -- The Prince Albert Police Service says it has arrested a suspect in the March 10 homicide of 29-year-old Jeremy Starblanket.

Starblanket, of Ahtahkakoop Cree Nation, was found dead at the scene of a house fire.