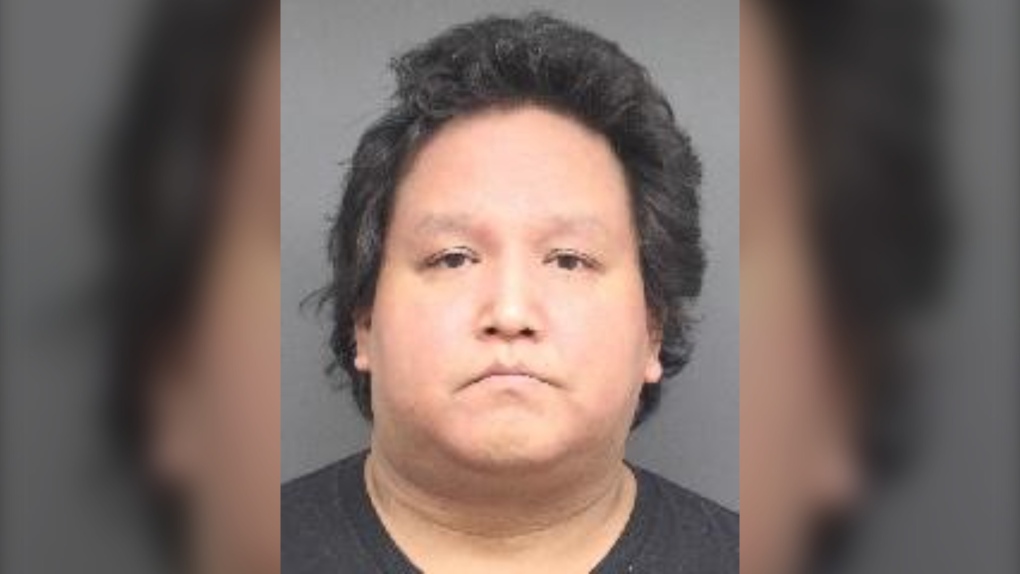 Nicki Daniels, 34, has pled guilty to possession of child pornography.

A Prince Albert man was arrested in Fort McMurray, Alberta after being wanted for an alleged child pornography offence for more than two years.

Nicki Daniels, 34, was charged with one count of possession of child pornography on July 7, 2020, after an investigation by Saskatchewan Internet Child Exploitation (ICE) Unit resulted in a search warrant being executed at a Prince Albert residence.

The investigation involved the possession of child pornography from an online storage software program based out of the U.S.

Officers seized several electronic devices and confirmed the presence of images and videos that meet the definition of child pornography, according to police.

After his arrest, Daniels failed to appear in court on Aug. 11, 2020, and a bench warrant was issued.

Daniels was recently taken into custody in Fort McMurray, Alberta.

He appeared in Saskatchewan Provincial Court in Prince Albert by video.

Through a lawyer, Daniels pled guilty to the charges thus waving his right to a trial.

The Crown prosecutor on the case, Andreanne Dube, says the Crown will withdraw charges of failing to attend court and failing to comply upon Daniel’s sentencing.

Daniels was ordered to remain in custody at an Edmonton correctional facility until his next court date. The charges originating in Saskatchewan will be transferred to Alberta provincial court for sentencing.

Two people were killed and 14 wounded on Saturday in a shooting at a nightclub and in nearby streets in Norway's capital Oslo, Norwegian police said.