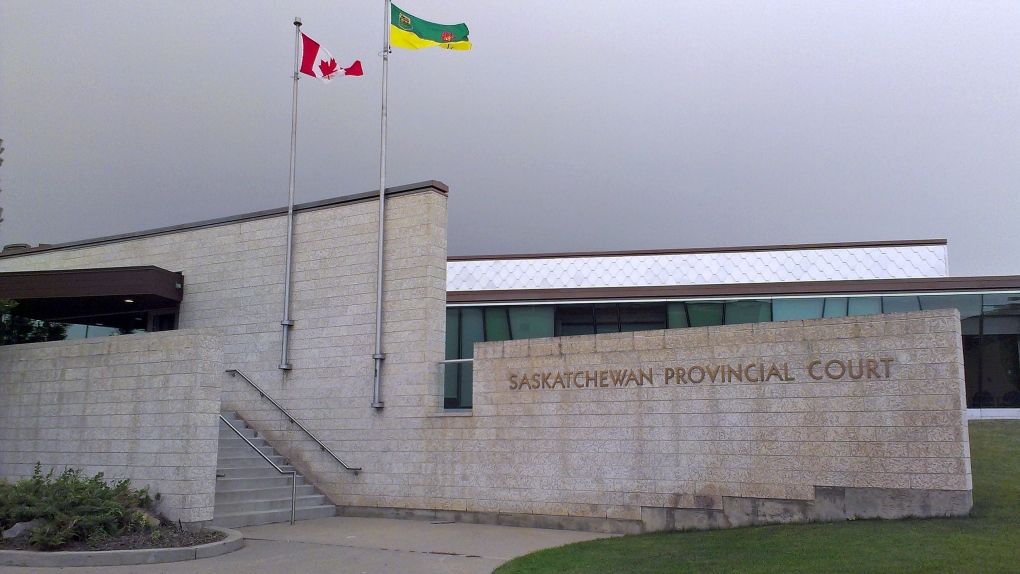 Brady Robin, 21, was arrested by Prince Albert RCMP on June 24.

He originally faced eight charges including sexual exploitation of a young person, possession of child pornography and invitation to sexual touching.

“The investigation determined a female teen youth victim and an adult male were conversing via social media accounts and conversations were sexual in nature,” said RCMP in a a news release issued following his arrest.

At the time, RCMP said investigators believe there may be more alleged victims. Since his arrest, the number of charges has grown to 26.

A Crown prosecutor involved in the case told CTV News that three victims have come forward in connection to the investigation.

RCMP have asked anyone with information related to the investigation to call the Prince Albert detachment at 306-765-5500 or dial 310-RCMP.

Anne Heche on life support, survival of crash 'not expected'

Anne Heche is on life support after suffering a brain injury in a fiery crash a week ago and her survival isn't expected, according to a statement from a representative.

After a series of interest rate hikes implemented by the Bank of Canada, housing markets are now facing a 'significant' correction. CTVNews.ca spoke to Canadians who are now struggling to make the goal of purchasing a home, or selling one, a reality.

A high-ranking B.C. officer used police resources to conduct at least 92 searches on his ex-girlfriend and her family while stalking her over a period of five years, according to documents exclusively obtained by CTV News.

Power has been restored in Toronto's downtown core after a widespread outage caused major disruptions in the city Thursday.

A Brampton, Ont. media personality who was attacked with a machete and axe in his driveway will need months of physical rehabilitation to recover, a close friend says.

Man who tried to breach FBI office killed after standoff

An armed man clad in body armor who tried to breach the FBI's Cincinnati office on Thursday was shot and killed by police after he fled the scene and engaged in an hourslong standoff in a rural part of the state, the Ohio State Highway Patrol said.