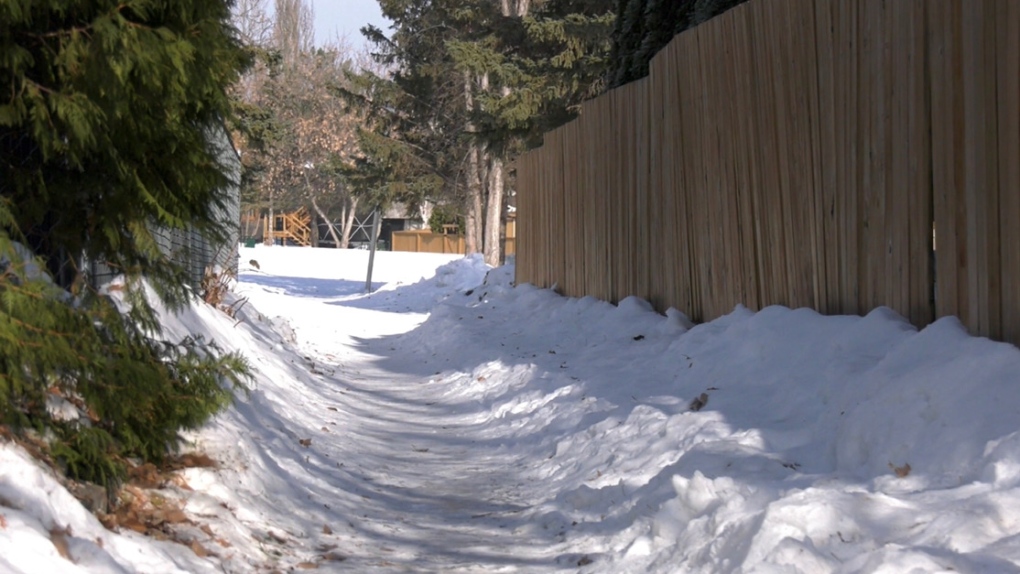 PRINCE ALBERT -- The City of Prince Albert is drafting a policy to handle requests for walkway closures.

The director of planning and development for the city Craig Guidinger says complaints about noise and crime on walkways have been an ongoing issue in the city.

“We looked and since 2015 there's been five applications, four of which have been approved and one of them was turned down,” said Guidinger.

Under the draft walkways policy residents could purchase a walkway that’s near their home. It would be subject to approval from the city. The resident would pay $500 per application and $1 a square foot for the land.

“And they would consolidate it with their property, so their property would get larger and in some cases it might give residents an opportunity to build a garage or extend their house,” said Guidinger.

City council is expected to vote to adopt or reject the policy in early April.