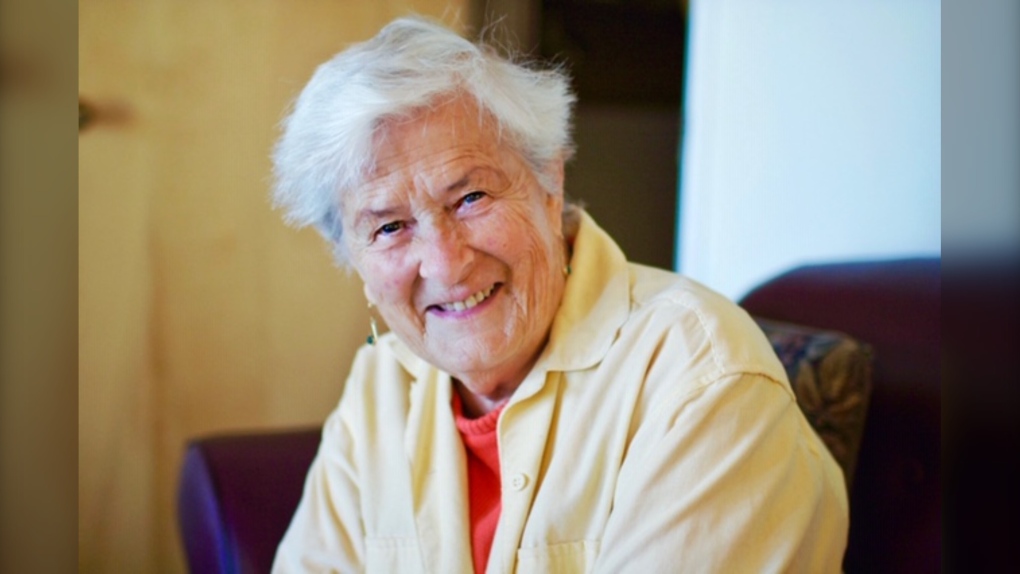 Andrée Felley-Martinson has been inducted as a visual artist. She died in 2019, and lived in Prince Albert since 1964. (Prince Albert Arts Board/Facebook)

PRINCE ALBERT -- The Prince Albert Arts Board has announced two 2021 inductees to its Hall of Fame: Andrée Felley-Martinson and Sheryl Kimbley.

Each year, the city’s arts board takes nominations – and inductees don’t necessarily need to be artists themselves. They can also be art “builders,” volunteers or organizations.

Sheryl Kimbley has been inducted in the builder category. She’s sat on several boards, such as the arts board and SaskCulture, but is also known for producing Voices of the North.

Voices of the North gives youth in northern Saskatchewan the opportunity to showcase their talents as part of the Prince Albert Winter Festival.

Andrée Felley-Martinson has been inducted as a visual artist. She died in 2019, and lived in Prince Albert since 1964.

She came to Saskatchewan from Europe, and was first introduced to the province’s arts scene when she visited the Mendel Art Gallery in Saskatoon.

According to a news release from the arts board, the Prince Albert Arts Hall of Fame Gala will take place on Feb. 5, 2022. The gala will also celebrate The Barveenok Dance Group, the 2020 inductee.