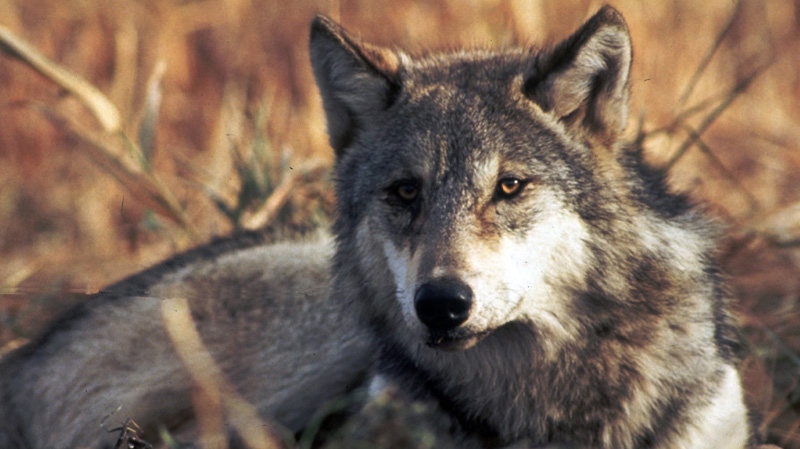 Pet owners in Warman were asked to keep their animals indoors Friday night after a wolf was reportedly spotted near the city.

A person near Warman reported seeing the wolf north of the city shortly before noon Friday, a bylaw officer said.

The officer combed the area following the report and said he saw an animal that looked like a wolf — though he could not with 100 per cent certainty identify the animal as a wolf.

The city warned residents to not approach the animal if it is spotted and to contact bylaw enforcement as soon as possible.

Warman is located about 20 kilometres north of Saskatoon.