Cst. Gord Fraser said in a news release that they’re asking anyone with information about her whereabouts to contact police.

"It has been almost a year since Mackenzie was last seen and her family is deeply concerned for her wellbeing."

She is described as five feet tall and 145 pounds with green eyes and a tattoo on her right ankle.

At the time of her disappearance she had medium-length blonde hair that was shaved on the right side, and was known to wear distinct makeup, black yoga pants, and a green jacket.

Saskatoon police are also looking to identify a man believed to have information regarding her disappearance.

Police have released a composite sketch of his appearance and CCTV footage of him taken from a Saskatoon location. 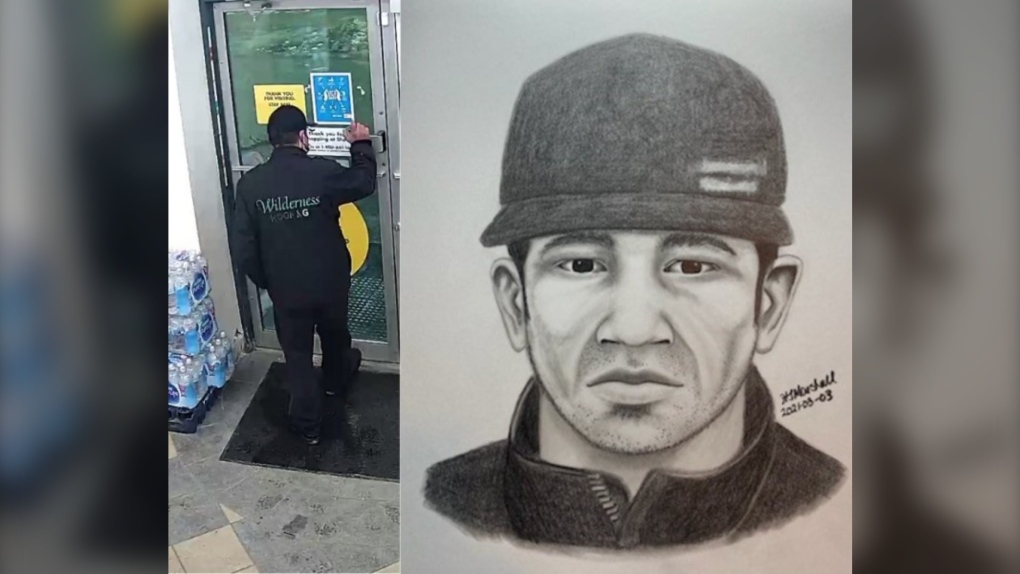 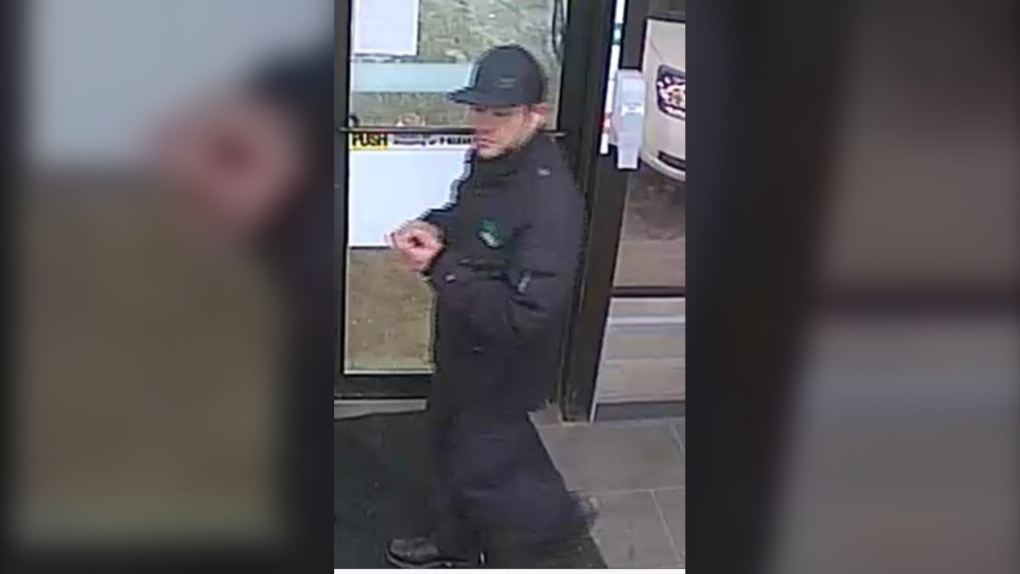 Saskatoon police are looking to identify this man believed to have information regarding Mackenzie Trottier's disappearance. (Calgary Police Service)