Police searching for two more in relation to homicide 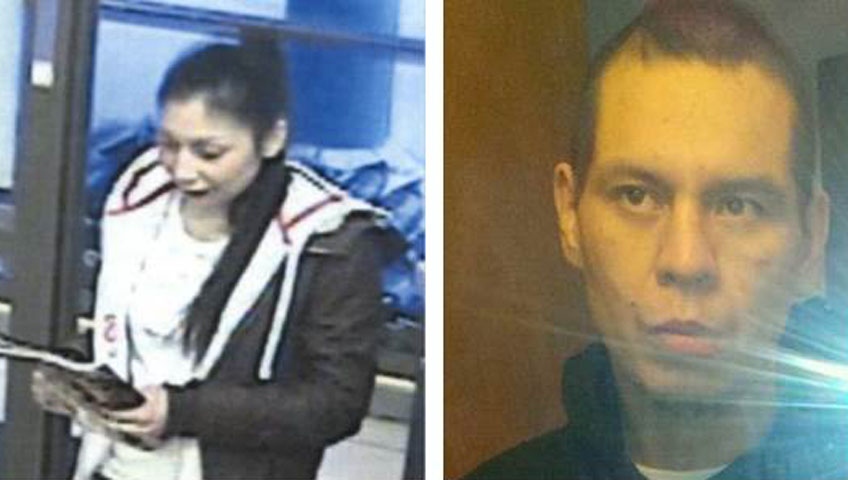 Saskatoon police are searching for two more people in relation to the city’s second homicide of the year.

Police said in a media release Thursday that investigators want to interview Corey Amber Paddy, 21, and Cory Sheldon Campeau, 38. The two are described by police as persons of interest in connection with recent arrest warrants issued for a pair of suspects in the murder of 42-year-old Rocky Genereaux.

Genereaux was found March 12 with serious injuries at a home in the 400 block of Avenue I South. He died a short time later in hospital.

Robertson is a known member of a Saskatoon street gang and has ties to Prince Albert and Duck Lake in Saskatchewan as well as to Edmonton, police said last week.

He is described as being six feet tall, weighing 230 pounds and having black hair and brown eyes. He has a number of distinctive tattoos, including the numbers 916 on his upper cheek, the word "Indian" on his right hand and "Posse" on the left.

He is already wanted for breach of parole, according to police.

Nicole Paddy is five-foot-four, weighs 140 pounds and has black hair and brown eyes.

All four people wanted in relation to the homicide — both the suspects and the persons of interest — should not be approached, police said. They may be armed and dangerous.

Corey Paddy is currently wanted on a Canada-wide warrant for breaching parole. She’s described as a First Nations woman with long brown hair and brown eyes and is about five-foot-five and 115 pounds, according to police.

Campueau, described as a six-foot-two, 140-pound First Nations man with short black hair and brown eyes, is wanted in Saskatchewan for fraud and driving while disqualified. Police said he’s believed to be driving a teal green 2003 BMW with Saskatchewan plate 075 JQK.