Police searching for help in death of Danil Tsannie 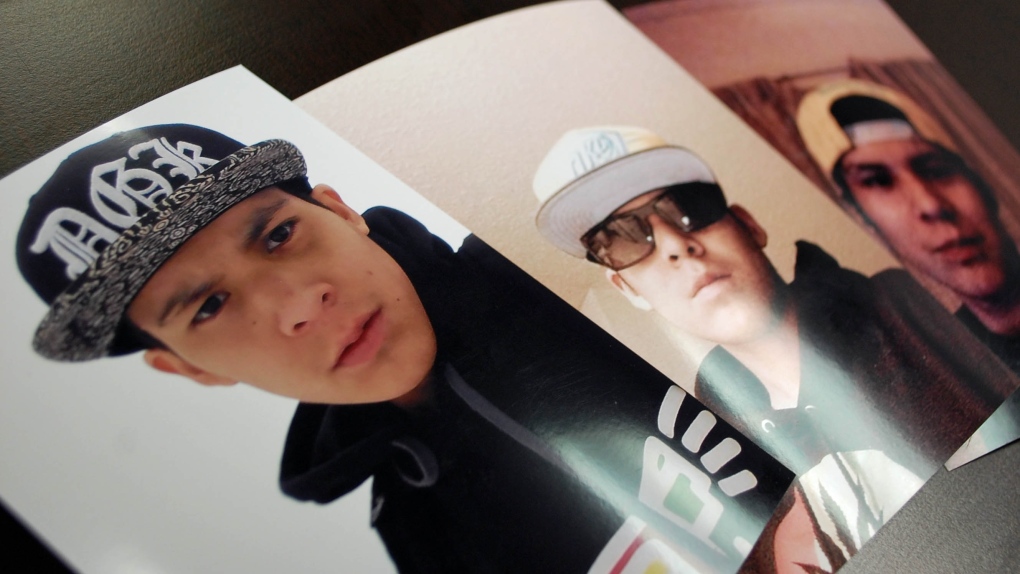 Saskatoon police are asking for help from the public to solve the murder of 16-year-old Danil Tsannie on the one-year anniversary of his death.

Police were called to the 100 block of Avenue I North at 12:15 p.m. on April 1, 2015. When they arrived, they found Tsannie, who was unresponsive. He was pronounced dead at the scene.

An autopsy determined he died of a gunshot wound.

In the last year, the police investigation determined Tsannie was staying the night at a house in the area.

Early that morning, he had been talking to several people before his death. Investigators say they have talked to several persons of interest in relation to those communications, but they also think there are other people who have not yet come forward.

Police believe the person or people responsible for Tsannie’s death were known to him, and that he was injured sometime in the early morning hours of April 1.