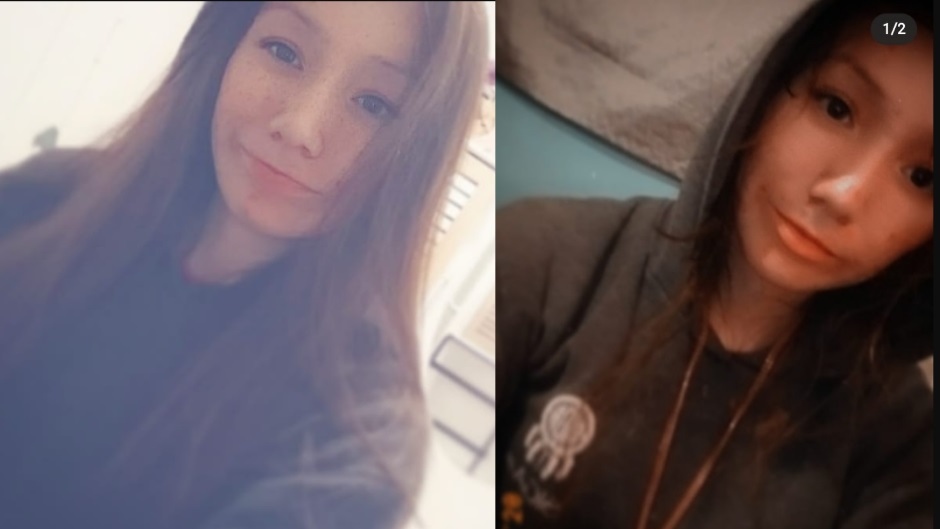 UPDATE: Natasha Slippery has been safely located, according to a Oct. 23 news release from Saskatoon Police Service.

Saskatoon police continue to look for 19-year-old Natasha Slippery, who has been missing since Sept. 19.

That morning, she left her home and had contact with a relative later that day between 9 p.m. and 10 p.m., according to Saskatoon Police Service.

She had indicated she was on her way back to her home in the 100 block of Avenue U North, but did not return.

Police say she’s known to frequent downtown and the Pleasant Hill neighbourhood, as well as libraries and malls.

Police and family are concerned for her as she is not following her typical routine and has not accessed any available resources.