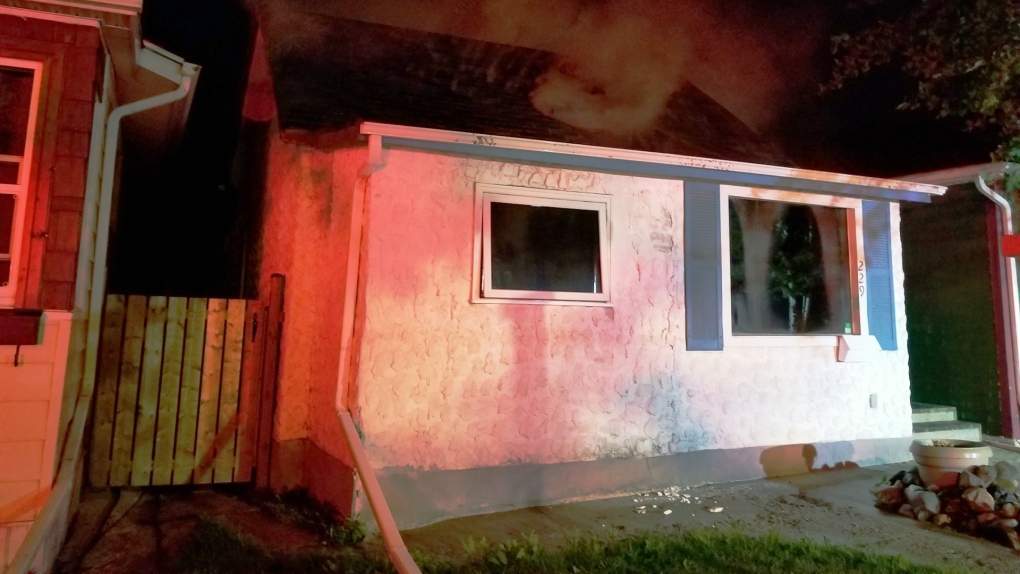 Police are calling the discovery of a body found in a Saskatoon home after a fire suspicious.

Emergency crews were called to Avenue F North around 2:30 a.m. on Friday after reports of smoke in the area, when they arrived they found that a house on the 200 block was on fire.

After calling in additional units, firefighters were able to get the blaze under control in about 12 minutes.

When they searched the home, the body of an adult was located.

The major crimes section has been called in to investigate; police say the body has not been identified.

The cause of the fire is still under investigation.