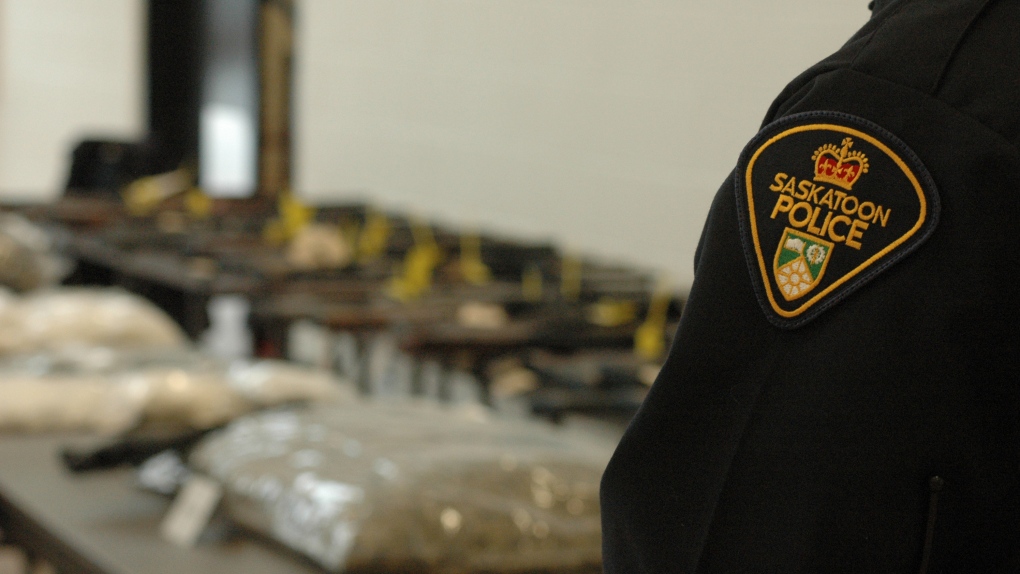 The police informant behind the Project Forseti investigation is suing the federal government over his and his family’s treatment while in witness protection.

According to a statement of claim filed Monday in Regina Court of Queen’s Bench, Noel Harder and his family suffered financial, psychological and emotional distress by the RCMP during their time in the program.

The claim states Mounties did not follow through with promises made to Harder, who, in exchange for avoiding criminal charges, testified against some of the people who were arrested as part of Project Forseti.

Project Forseti, an organized crime investigation, saw police arrest 14 people, including 11 members of the Fallen Saints Motorcycle Club and two Hells Angels, during raids of nearly 20 properties across Saskatchewan and Alberta in one morning in 2015. About 200 firearms and $8 million worth of drugs were seized.

Harder and his family’s claim states they’re owed money, they lost their home and belongings, and, because their new identities were not assigned in time, their children missed more than a year of school.

The family was kicked out of the witness protection program last year.

RCMP, which issued a statement to CTV News, said the safety of individuals in witness protection is top priority, but the police service did not comment on specifics of Harder’s case or the claim.

None of the allegations in the statement of claim have been tested or proven in court.