Police in Sask. cracking down on distracted drivers in February 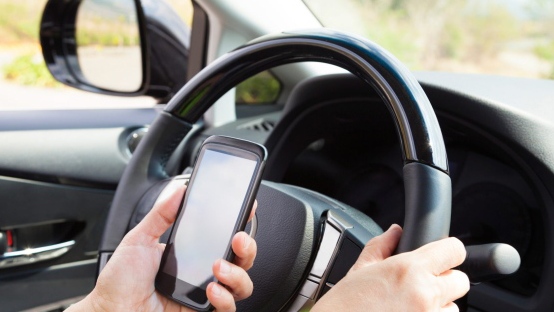 Police in Saskatchewan will be paying close attention to distracted drivers during a traffic enforcement blitz in February.

Saskatchewan Government Insurance says police across the province will be watching for drivers using cellphones to talk, text, email and surf the web while behind the wheel.

Officers will also be on the lookout for people driving without due care and attention because of distractions such as eating, putting on makeup or programming a GPS.

In 2014, there were more than 3,900 distracted driving collisions in the province, and 27 people were killed and over 700 others injured as a result.