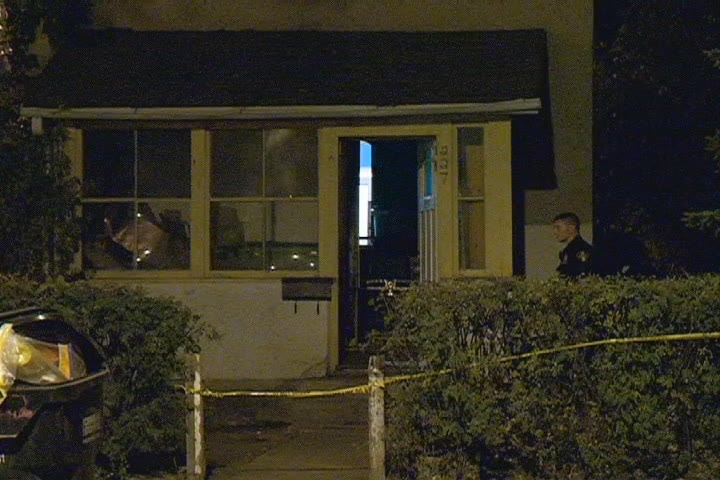 Police have found a fourth victim of a shooting that occurred on Tuesday.

Just before 4:00 p.m. on Wednesday police were called to St. Paul’s Hospital where a 24-year-old man came in with shot gun wounds. According to the patient, the wounds happened 18 hours earlier. Police said the wounds were minor.

Three other people were injured in the same shooting that happened just after 8:00 p.m. Tuesday night. Police surrounded an area off 20th Street after a man went into a gas station on Avenue H saying he’d been shot.

About 10 minutes later, police were called to St. Paul’s where another claimed to have been shot in the abdomen. His wound was serious, but by Wednesday he was in stable condition.

A third victim showed up at St. Paul’s just after 3:00 a.m. Wednesday with minor injuries police believed to be from a gunshot.

Police arrested five people for gun and drug charges Wednesday, and a police spokesperson said the two incidents are related, however, no charges have been laid in direct relation to Tuesday’s shootings.

The shootings are still under investigation.