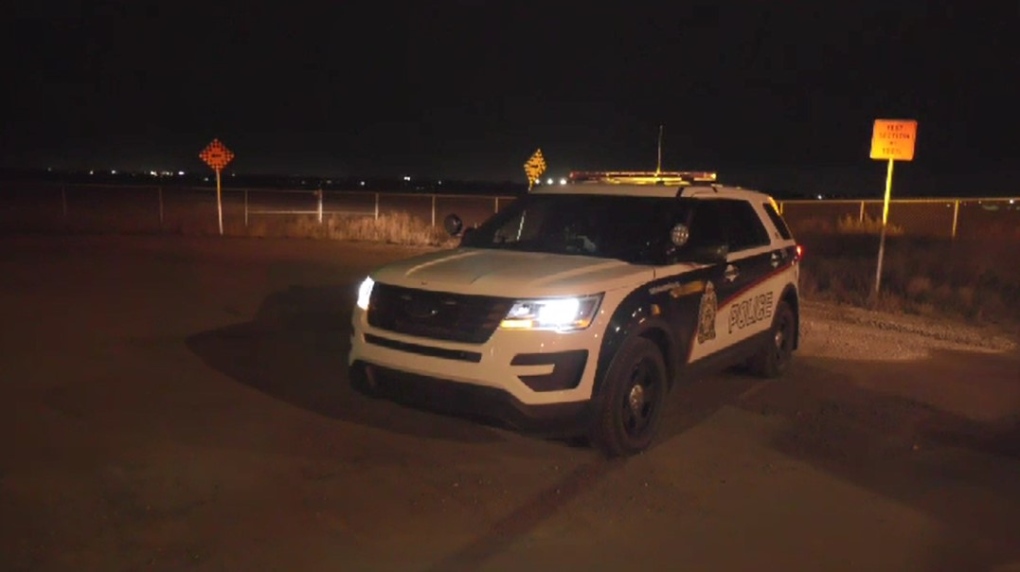 Jessica Gerbrandt says she called police, after she says her dogs spotted a cougar in the park Thursday evening.

Gerbrandt says as they were walking, the dogs bolted ahead of her, went through a fence and then reversed direction and starting running the opposite direction while barking loudly.

“I automatically turned around to see what they were chasing and I see this very large cat crouched down at us.” Gerbrandt told CTV News.

She said the dogs starting barking at the cougar and until it went and climbed up a pole.

“I was shocked and not sure if I was even seeing things correctly. I always knew the cougars sometimes came down the riverbank and stuff,” Gerbrandt explained. “But I have never seen one here.”

A search of the park area was conducted with the assistance of the Ministry of Environment, Saskatoon Police Service said in an update Friday morning.

No signs of the animal were found during the search and restrictions in the area have been lifted.