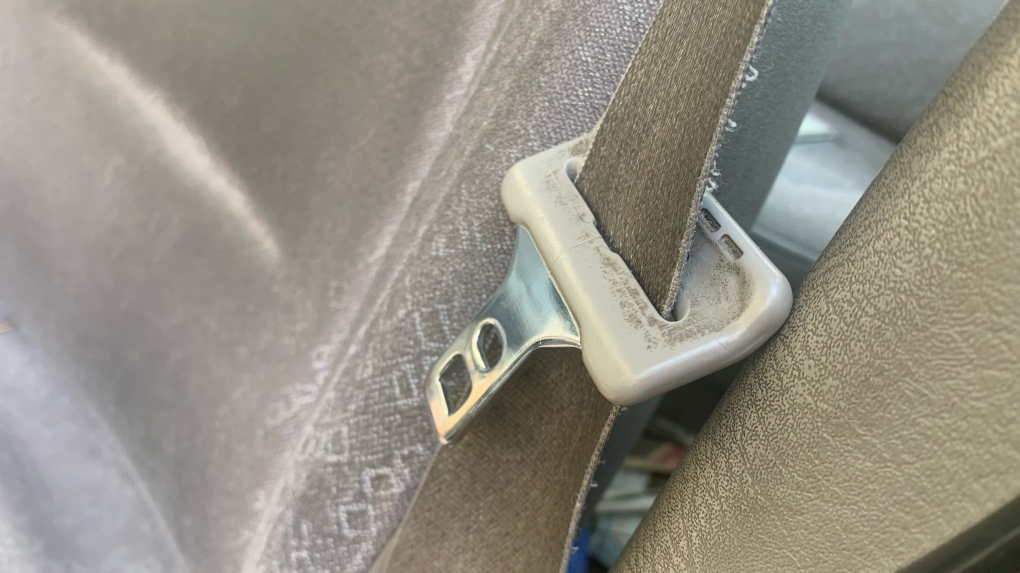 SASKATOON -- SGI says too many drivers are not buckling up before heading out on the road.

In June, SGI says police across the province handed out a total of 490 tickets for people either not using or wearing their seatbelt. The total also includes tickets for small passengers who were not properly restrained.

“It is unbelievable that police caught this many people not using or wearing a seatbelt or wearing one improperly in a single month.” SGI said in a news release.

A breakdown of the tickets shows a total of 364 tickets for either drivers or passengers not using or wearing seatbelts, 43 tickets for not properly restraining children under seven years old, and 83 other tickets related to child restraints and seatbelts.

“Vehicles have a protective cage around the occupants to protect them in the event of a serious collision, directing the violent forces around the passenger compartment and away from the people inside," SGI says.

Police also handed out 974 distracted driving tickets and 447 impaired driving offences in the month of June.