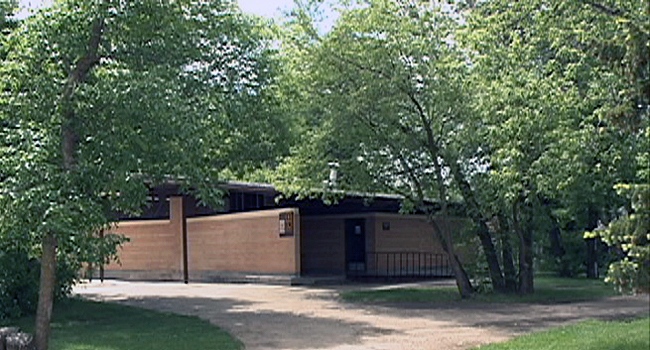 Pike Lake is pictured in this file photo.

“Water management and investing in our supporting infrastructure ensures Saskatchewan can remain strong now and into the future,” Minister Responsible for the Water Security Agency Greg Ottenbreit said in a news release.

“These investments will not only help stimulate our economy but support and protect our local municipalities.”

Initial work on all the projects will begin immediately, the agency says.

They are part of the province’s $30 billion, 10-year infrastructure Growth Plan.