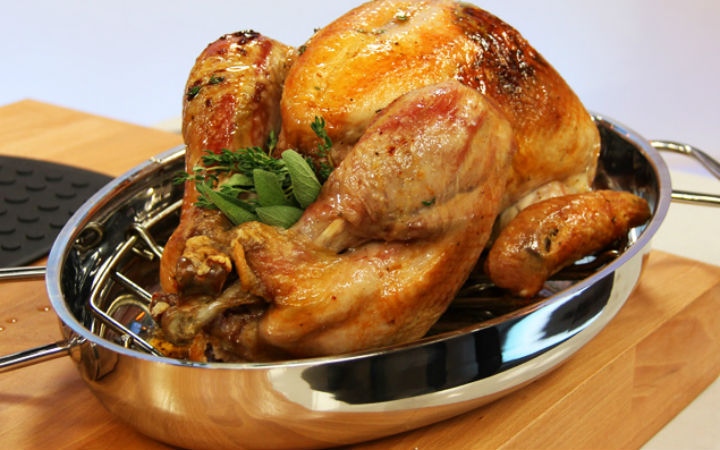 A U.S.-based animal rights group is planning on putting up billboards near Saskatoon's public schools this Thanksgiving holiday.

The billboards, which will also run in Winnipeg and Ottawa, will read: "Kids, if you wouldn't eat your dog, why eat a turkey? Go vegan."

Lauren Stroyeck of People for the Ethical Treatment of Animals says the ad's intent is to get children and their parents thinking about why some animals are consumed as food but not others.

Stroyeck says the billboard will feature a friendly looking animal that is a cross between a turkey and a Jack Russell Terrier dog.

She says she hopes it stirs up some controversy at the dinner table.

PETA is still in discussion with a number of companies in Saskatoon to determine exactly where and how many billboards will run.

"The cruelty that animals go through on factory farms and are slaughtered for food would result in cruelty to animal charges for factory farm executives if they treated dogs and cats in the same way," Stroyeck said.