Parking tickets may soon be mailed out 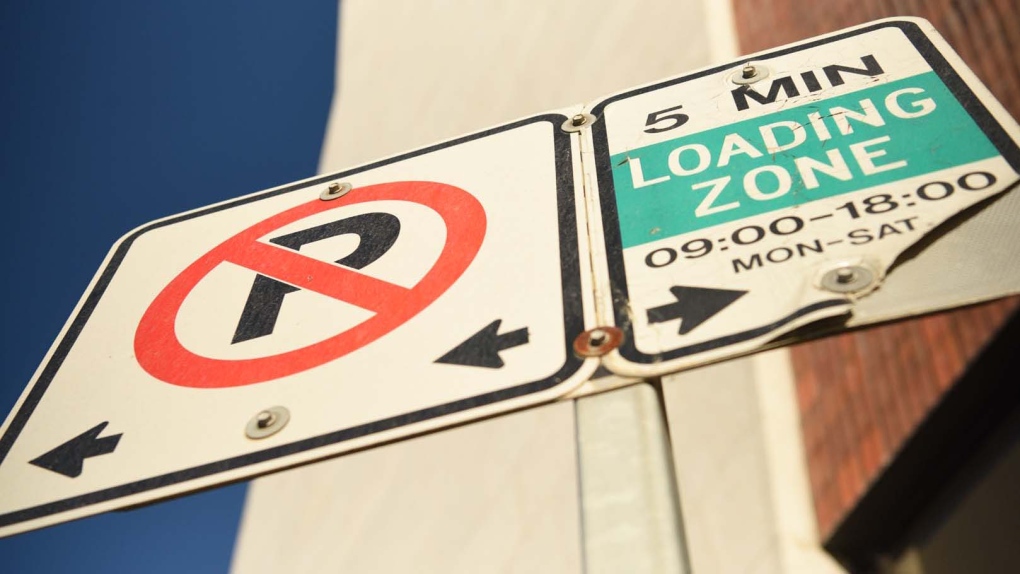 The province is proposing an amendment to the Cities Act that would allow cities to mail tickets instead of leaving them on windshields.

Parking enforcement staff would not have to leave their vehicles to issue a ticket and would be able to cover more territory and issue more tickets.

The amendment is one of many being considered by the Ministry of Government Relations.

If approved, the proposals will be introduced to the legislature in the fall sitting.