PRINCE ALBERT -- A family in Prince Albert worries their adopted Indigenous daughter will have less time with an education assistant this fall because of a change in the funding application process at Saskatchewan Rivers Public School Division.

Bryan Moriarty said his daughter, Devlynn, had a fulltime education assistant (EA) during Grade 4 and it helped her catch up to her peers.

Devlynn is a bright, talkative nine-year-old and the staff at Arthur Peachy School have helped her immensely, said Moriarty.

The Moriartys have been guardians of Devlynn since she was 22 months old. She’s an Indigenous child from Shoal Lake Cree Nation.

She was born with deformities to her bowels, lungs, heart and a kidney that have required several surgeries. She needs a feeding tube and a catheter. Her health issues have delayed her learning. 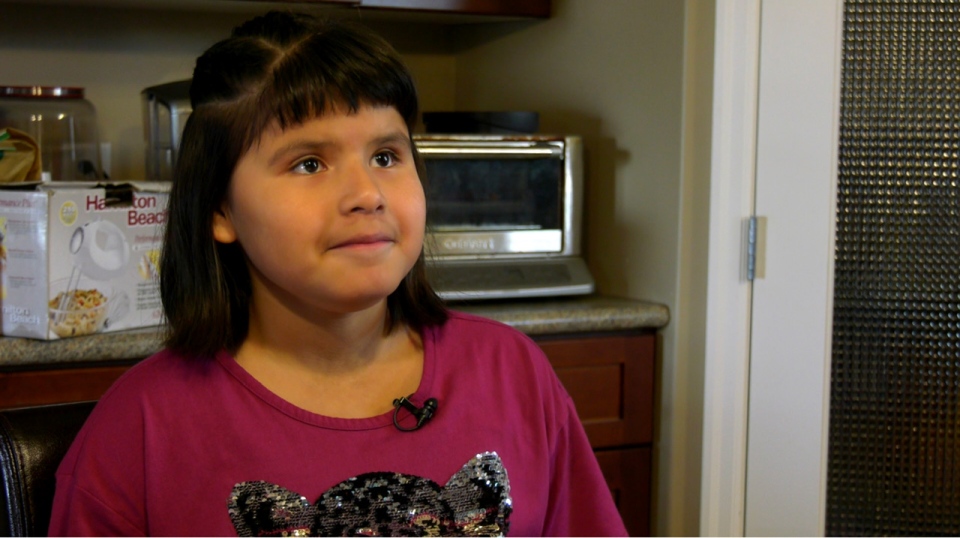 The division’s director of education, Robert Bratvold, said they previously had filled out applications on behalf of individual students to a federal government fund called Jordan’s Principle.

Jordan’s Principle was created in 2016 to help Indigenous children access and pay for extra supports in health, medical equipment, mental health and education.

The division won’t do that anymore, as the process is now too cumbersome and has taken up to five months to hear back from Indigenous Services Canada about the approval or rejection of applications, Bratvold said.

“It’s not unlimited and it’s not universal and it’s becoming more and more difficult to access those funds.”

Instead, the division decided to focus its Jordan’s Principle applications on group or collective staffing such mentors or reading tutors.

Those staff will work with students based on each student’s level of need, he said.

“I understand that Jordan’s Principle certainly is targeted towards Indigenous students who’ve been unfairly and inequitably supported. We are certainly aware of that need but we don’t, when we are allocating our EAs, we don’t distribute it based on any sort of race or other qualifications other than presented needs in terms of access the curriculum and being supported.”

Indigenous Services Canada did not provide a spokesperson, but said they would look into the matter.

Moriarty said he would like clarification, as it affects all Indigenous children in the school division. He is waiting to hear back from various levels of government.

“It’s not fair at all because they’re taking the program and twisting and turning it into what they feel is right and its impact the people it should be helping the most. It’s not only my daughter, it’s all the other children who are Indigenous who are impacted by this decision,” said Moriarty.