‘Our plan is to disrupt the routine of the institution’: Union protesting outside of Regional Psychiatric Centre

Janella Hamilton On the Go Reporter 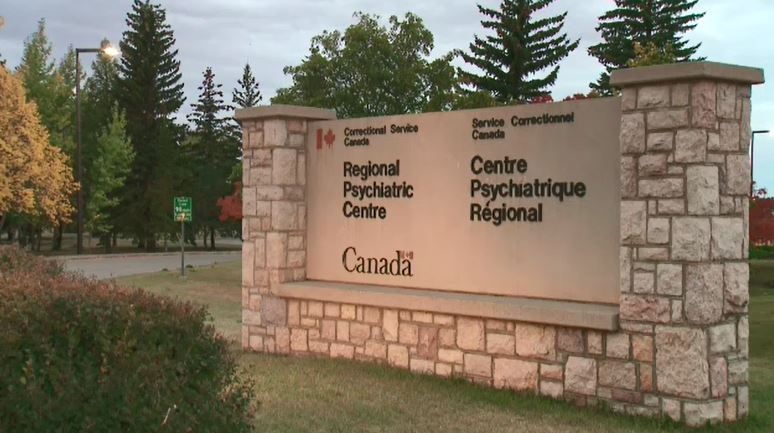 SASKATOON -- The Union of Canadian Correctional Officers is picketing out front of the Regional Psychiatric Centre on Central Avenue, backing up morning traffic.

Martin Doell, President of the UCCO, says they’re protesting over what they say is unfair treatment at the bargaining table when it comes to contract negotiations with Correctional Services of Canada. Doell says grievances include changes to coverage should an employee get hurt or injured at work, as well as differing opinions on suitable wage increases.

“We’re not just going to stand by and take this disrespect at the bargaining table,” Doell explained. “We want to be dealt with fairly, and this is our only avenue to do it.”

Ryan Chaben, Vice President of the UCCO, is married and has a young son, and knows the risks associated with a job at a correctional centre.

“I understand the risks, my wife does as well, but there are always steps forward that we can take to improve working conditions,” Chaben said at the protest. “We want everybody to be safe, but if we do get hurt, if we are off work, we want to make sure our employer has our back, but the way they’ve been handling things, it shows us they don’t have any respect for us.”

Doell says they plan on explaining what’s happening in contract talks to union members as they show up for work, before letting them through the blockade.

UCCO protests are taking place at correctional centres across several provinces throughout the day.