SASKATOON -- On Friday at the request of her family, Prince Albert Police Service shared an update on the condition of a five-year-old girl injured during an incident that left her seven-year-old brother and grandparents dead.

On March 29, police were called to the 300 block of McArthur Drive in Prince Albert for a wellbeing check where officers  discovered the deaths.

The five-year-old girl, Kendrah, was found at the home with life-threatening injuries and was airlifted to Edmonton in critical condition. 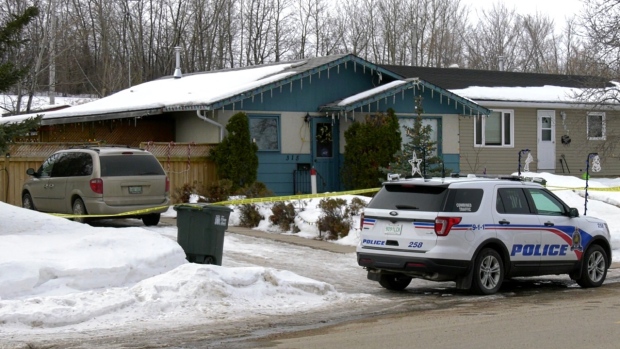 Nathaniel Kenneth Carrier, 28, was  charged with first-degree  murder in the deaths of his son seven-year-old Bentlee, and his parents, Denis Carrier and Sandra Henry, both 56 years old.According to the update shared by police, the five-year-old has undergone eight surgeries and is now recuperating in hospital in Saskatoon.

Her mother says she's been nicknamed "one tough cookie" during her hospital stay. 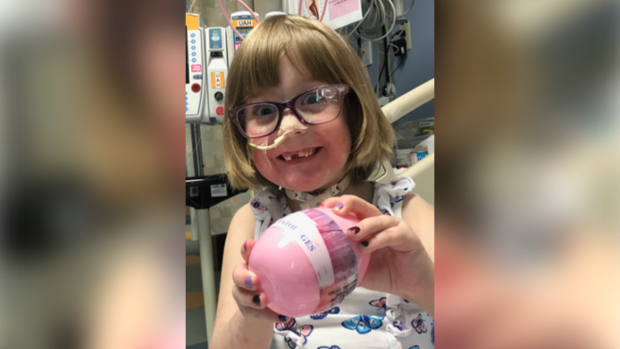 "The whole family is excited for her to come home. We are amazed at how strong and determined she is.”