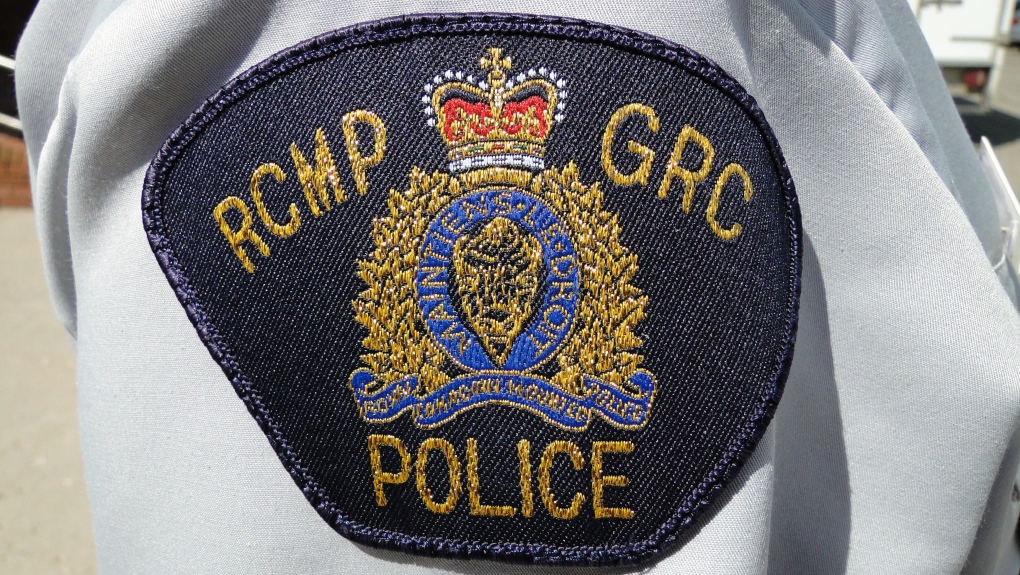 RCMP say one man is dead following a collision on Highway 16.

Police say at around 12:45 p.m. on June 18th, they were called to a collision involving an eastbound semi-truck and a westbound car on Highway 16, three kilometers west of Kandahar.

"The adult male semi driver was taken to hospital as a precaution. The lone driver of the car, an adult male, was pronounced deceased at the scene." RCMP said in a news release late Friday night.

Both lanes of traffic on highway 16 were blocked off for several hours during the investigation.

Police have not said what caused the collision, and are continuing to investigate.

More than 16,000 customers are still without electricity 12 days after post-tropical storm Fiona hit the Maritimes on Sept. 23.