'One person can cause havoc:' Surge in flu outbreaks puts senior care homes on high alert 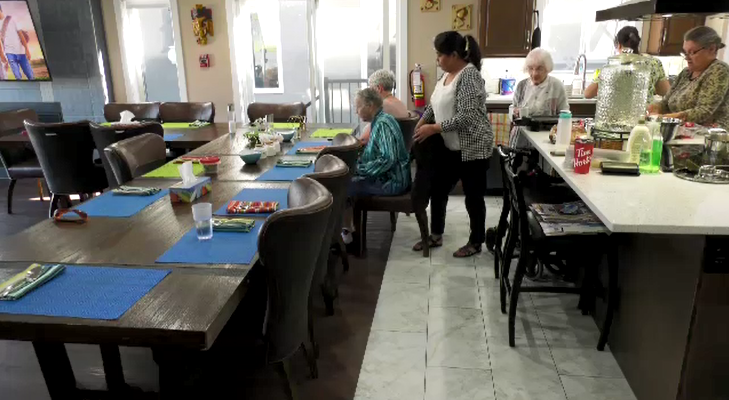 On Friday, the Saskatchewan Health Authority announced there have been 30 flu outbreaks at long-term care facilities – that’s nearly double from last year’s outbreak amount of 17.

“In all the facilities where the older people live, this is a concern.”

Five people have died from flu-related illnesses since September – on par with last year’s statistics.

Suryavanshi said he advises all his residents to get the flu shot. He’s also installed touchless soap dispensers and taps to avoid the spread of possible germs.

Kurtz tells staff to stay home if they have any cold symptoms, just in case.

“We don’t want to take any chances with our residents getting sick, as their immune systems are not as strong as ours,” Kurtz wrote in an email.