One dead in Martensville highway crash 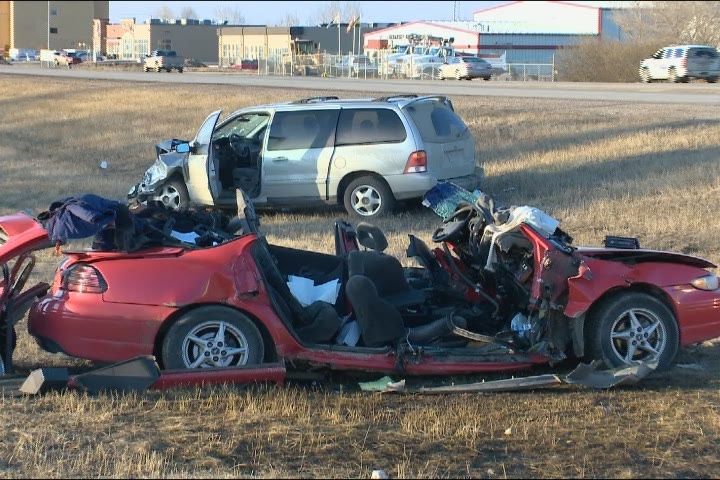 The driver of the car died in a collision Monday evening on Highway 12 just south of Martensville.

One man is dead and another person injured after a two-vehicle crash near Martensville Monday evening.

The crash between a car and a minivan happened at approximately 6 p.m. at an intersection on Highway 12 just south of the city.

An investigation is underway but police at the scene said it appeared the car was either pulling onto or trying to cross the highway when it was struck on the driver’s side by the minivan travelling north on Highway 12.

The name of the deceased has yet to be released.