Offenders 'plea' to not be sent to Sask. Pen, psychiatrist testifies 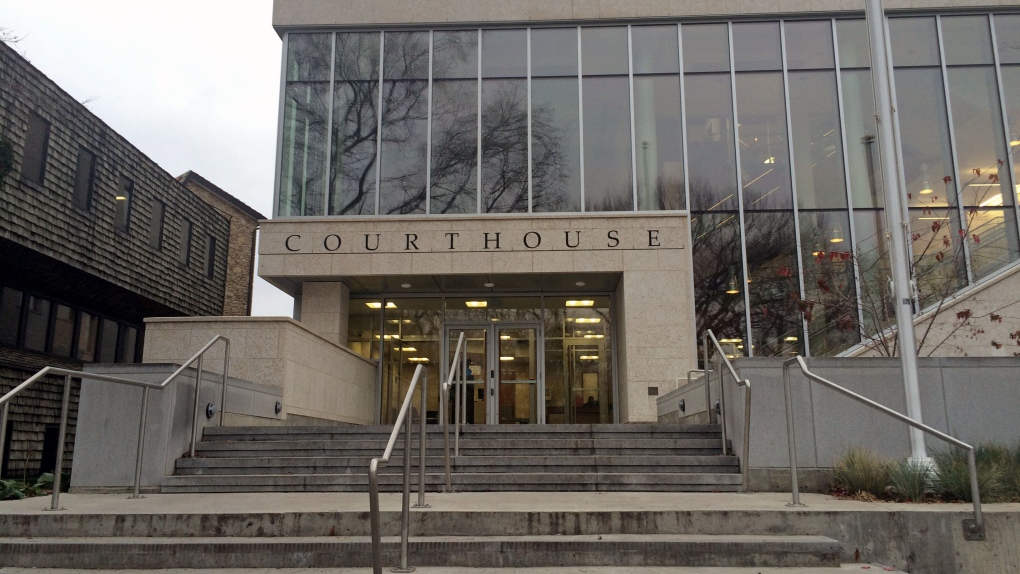 "Many offenders plea to not being sent there … people are fearful of being sent there," Lohrasbe said. He has heard Saskatchewan Penitentiary is more dangerous for inmates who don’t belong to gangs, he said.

Stevenson, 40, pleaded guilty to aggravated assault following an incident in Saskatoon on Aug. 30, 2017. Stevenson's victim was a minor whose identity of protected under a publication ban, the injuries suffered are also protected under the ban.

Lohrabse, a Victoria-based psychiatrist, conducted a risk assessment for Stevenson. Lohrasbe told the court he favours a shorter sentence and more supervision out of custody.

Lohrasbe testified he conducted two interviews with Stevenson in March 2019 and it wasn't until the second interview that Stevenson opened up about his history of psychological, physical and sexual abuse at home as a child. Stevenson showed signs of borderline personality disorder, depression and anxiety, Lohrasbe said

"He became an open book by the second interview."

If Stevenson is found to be a dangerous offender, he’ll be sentenced to at least two years in prison and ne under up to 10 years’ supervision.

The hearing is scheduled to continue on Tuesday. The defence is expected to present its case this week.