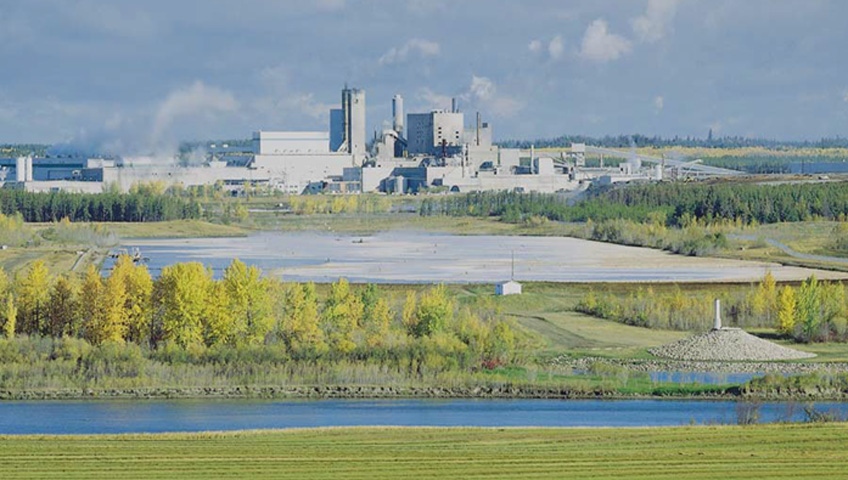 PRINCE ALBERT, Sask. -- A low-quality fuel source has led to the temporary shelving of a project that generates electricity from old wood at a shuttered pulp mill near Prince Albert, Sask.

Since early 2012, Paper Excellence, through its Prince Albert Pulp Inc., subsidiary, has been using existing boiler and turbo-generator equipment at the mill to burn waste wood for creation of electricity that's distributed on the provincial power grid.

But the B.C.-based company says in a release that it's shutting down the operation effective today because the low quality of the wood being burned makes the fuel unusable.

The move puts about 40 people out of work.

The company is trying to get the entire pulp mill running again by late 2015 -- a move which would allow its Green Energy Project to resume due to the availability of fresh high-quality fuel.

Paper Excellence signed a non-competition agreement when it purchased the mill from Domtar (TSX:DTC) in 2011, and has been trying to negotiate a deal with the big forest products company that would allow it to resume production.

Prince Albert Mayor Greg Dionne says the immediate loss of jobs is overshadowed by an even larger issue.

"They weren't employing that many jobs out there at this point." Dionne said Friday. "We want to see 200 to 300 people working out there, so it's disappointing for us because we're not going to get that job growth right away."

He said the city will continue to work toward that goal.