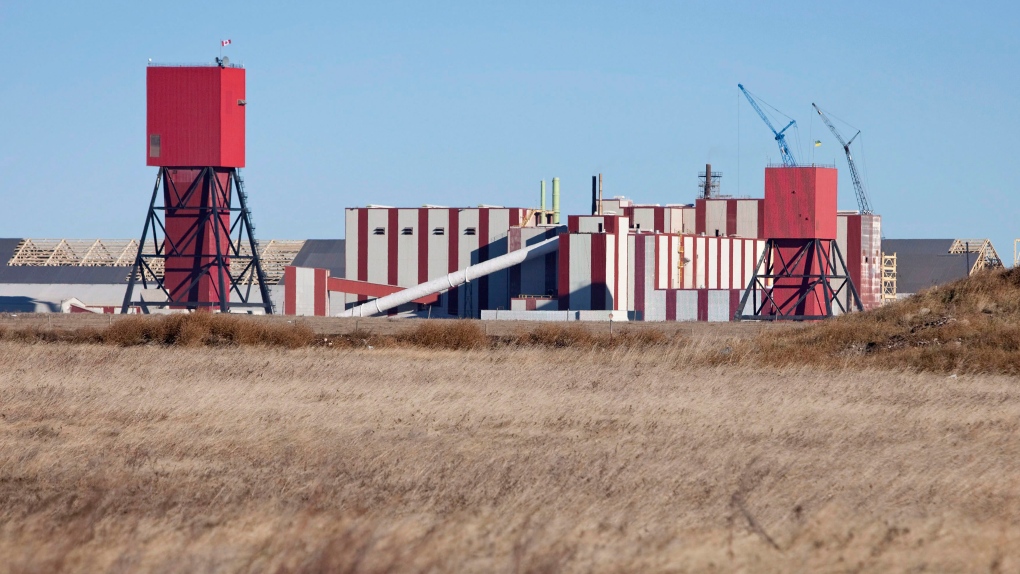 SASKATOON -- Nutrien has been fined $150,000 after an incident that seriously injured a worker.

On Aug. 2, 2018 an employee at the firm's Rocanville mine mill experienced serious injuries while working on a solid bowl centrifuge, according to a news release from the province.

The company was charged under Saskatchewan's workplace safety regulations as a result.

On Sept. 17, the potash firm pleaded guilty in​ Moosomin Provincial Court to contravening a clause of the regulation relating to providing information, instruction and training to workers.

Another charge under the province's workplace safety act was withdrawn, the release said.